You need an introduction to the Monaco. Mine came as an impressionable youngster, when my grandpa gave me a little nudge and pointed at a VHS copy of Le Mans. “See that watch? It’s a Tag Heuer Monaco.” That’s probably all he said. But Grandpa Phil doesn’t remark on much if it’s not important, and even less if it’s happening at the same time as Steve McQueen’s homage to the world’s best endurance race.

McQueen’s 1971 stamp of approval didn’t make the Monaco cool. Jo Siffert didn’t either, when he wore it at the Monaco Grand Prix in 1970. The Tag Heuer Monaco just is, and has been since it was introduced in 1969. By being different, by being square. It was enough to catch the eye of a guy who built F-104 Starfighters and guidance systems, and enough that he passed the flame to a scrawny kid who’d only just started to figure out if he was going to be a Porsche man, or a Ferrari man.

Now the Monaco is being reissued, not as an homage or a special edition like it was in 2009. The reissue will have the crown to the left of the face, where it should be. The same vivid red hand inlays that stand out against the same matte blue dial. But more important, the Calibre 11 Monaco will be a regular production watch, once again in the realm of the interested and the curious, those guys that build airplanes and thump on old cars, not just a handful of collectors. Which isn’t to say it’s a watch for the masses: The Calibre 11 Monaco lists at a heady $5,900. But it’s still nowhere near the unattainable, five-figure price of the 2009 special edition. Great news if you’re a car guy and a watch guy. Once again, it’ll be cool to be square. 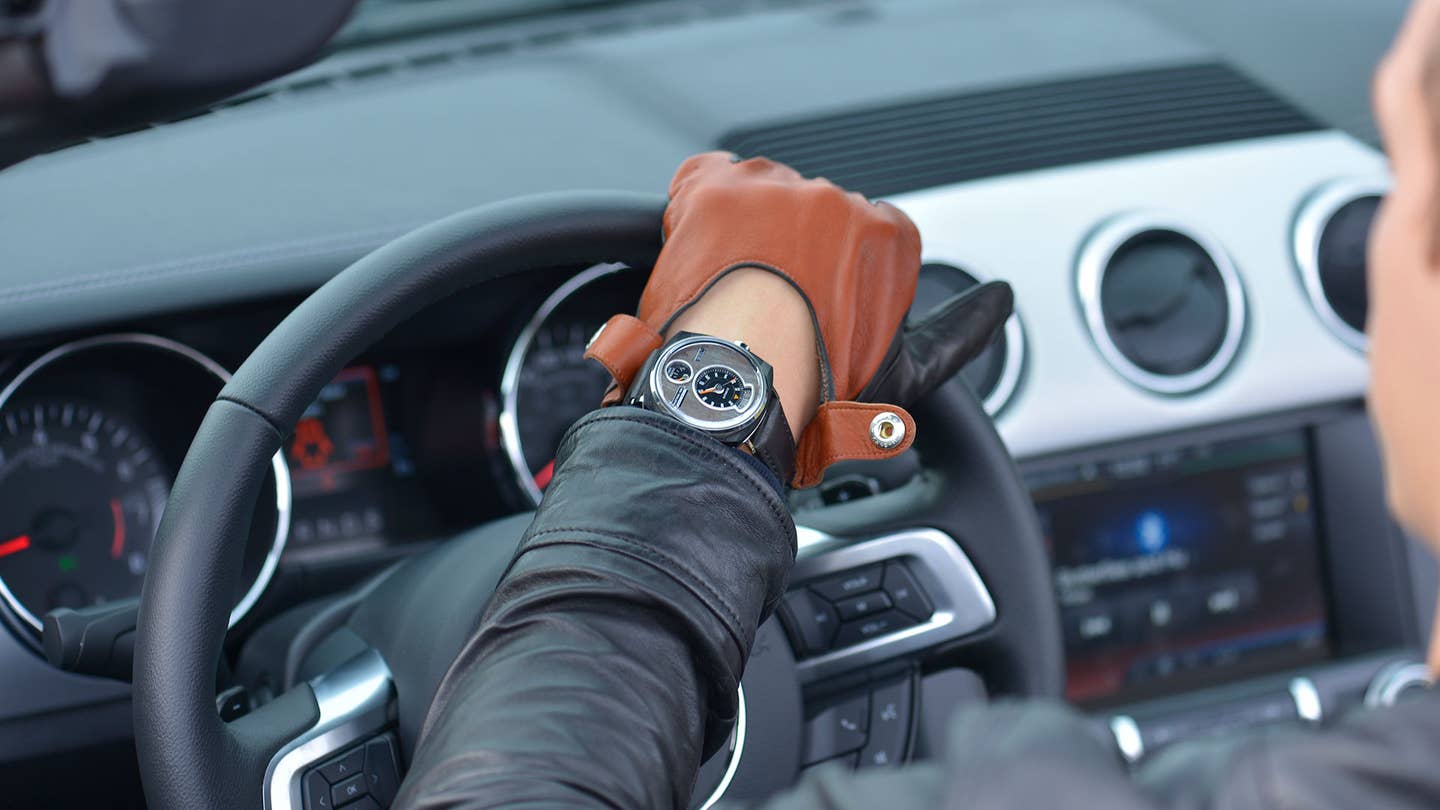 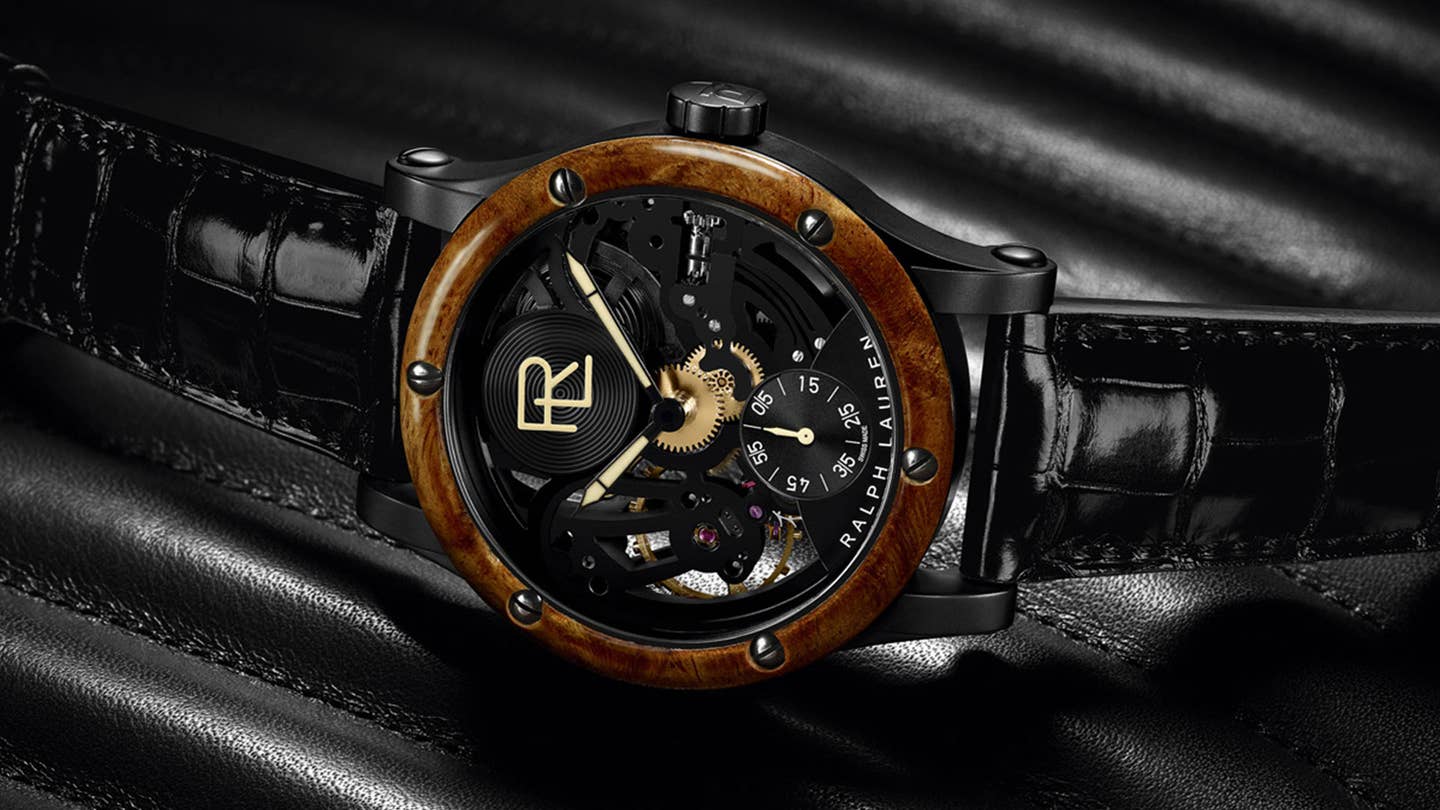 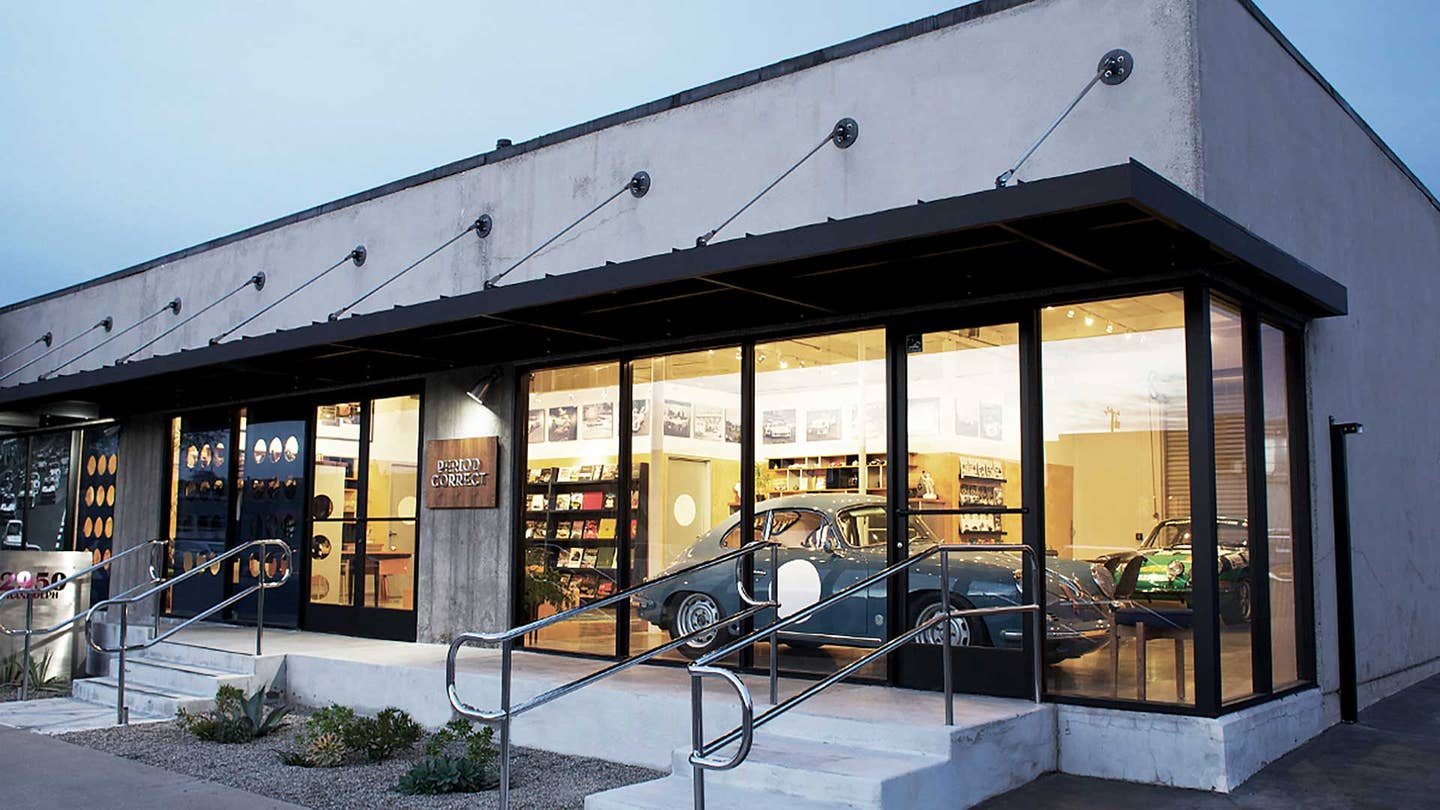