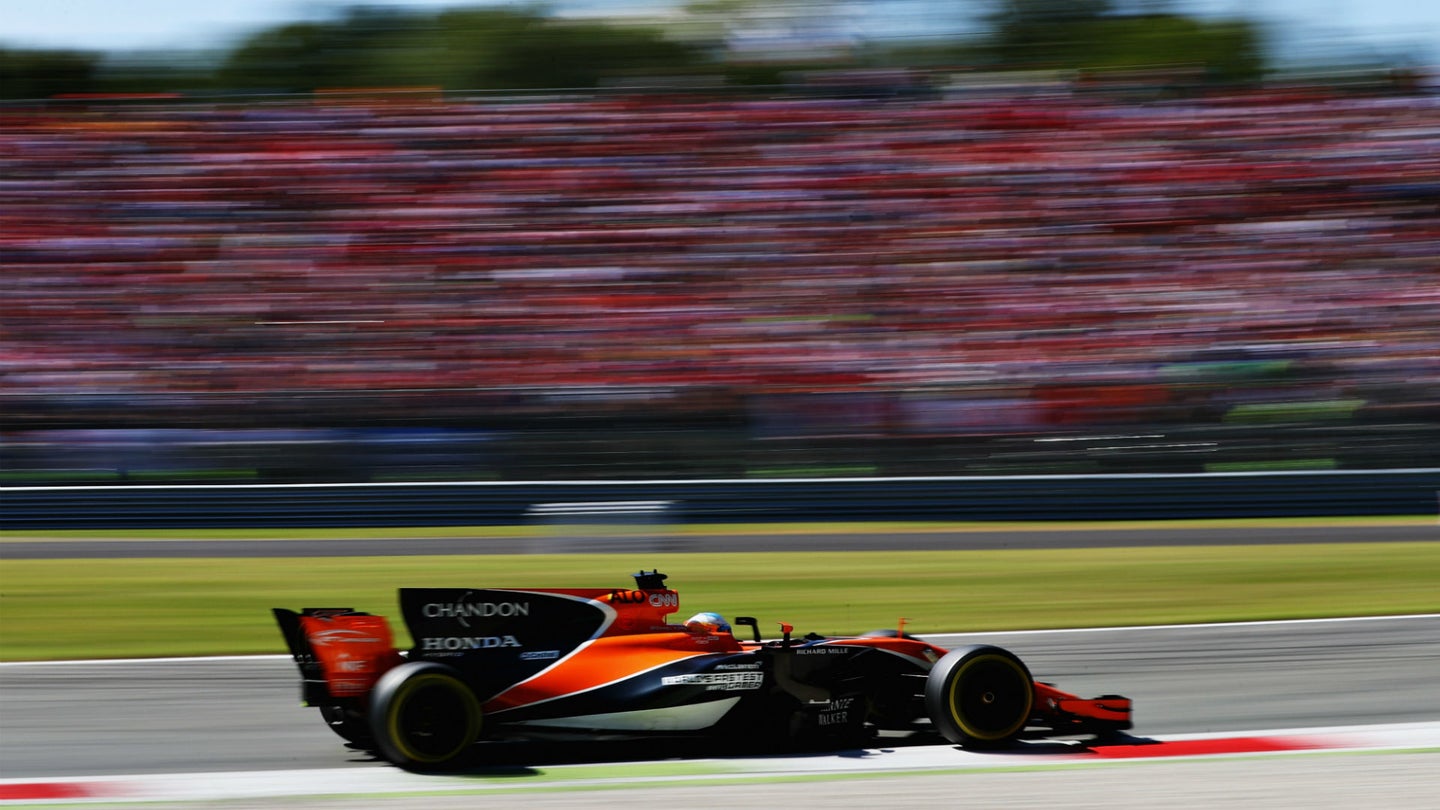 It's the end of an era. After three seasons of heartache and turmoil between McLaren and Honda, the two have officially decided to end their F1 partnership after 2017.

Constant issues have plagued McLaren from competing since the pair rejoined in 2015, failing to mimic the success the two had in Formula One in the 1980s. It's understood that Honda will supply engines to Toro Rosso next season, with McLaren and Renault signing a deal that lasts through the 2020 season.

Sources close to the deal notified Motorsport.com of the split, a decision that was made after the duo failed to capture a win or podium since 2015. This was viewed as a necessary move by many within the McLaren organization with aggravated officials and star driver Fernando Alonso expressing their frustration repeatedly.

This, in turn, leads McLaren to its only logical partner, Renault. It was reported last week that the two were in talks of a deal—and after Carlos Sainz Jr. signed with Renault in a long and convoluted trade, it's now been made official.

The new partnership will end after the 2020 season, just short of when Formula One intends to release new engine regulations in 2021. This will potentially put McLaren on par with rival Red Bull, a team that also uses Renault engine supply and is third in this year's Constructors' Title race.

It's understood that McLaren could potentially develop its own powerplants once this engine regulation cycle expires, depending on its future with the French manufacturer. Though marginally more competitive than Honda, Renault has proven to be somewhat unreliable in 2017, with both members from its works team as well as its customer team, Red Bull, suffering from mechanical issues.

The decision to drop Honda in favor of Renault could help to land an extension with Alonso, McLaren hopes, as the team said earlier in the year that it would "do everything" to keep him on board after 2017. The double world champion has made note of his irritation with the McLaren-Honda relationship, so this could be a step in the right direction for the two. Alonso announced earlier on that he will make his decision by the end of September.