FIA President Jean Todt wants to use this addition to "develop electric racing." 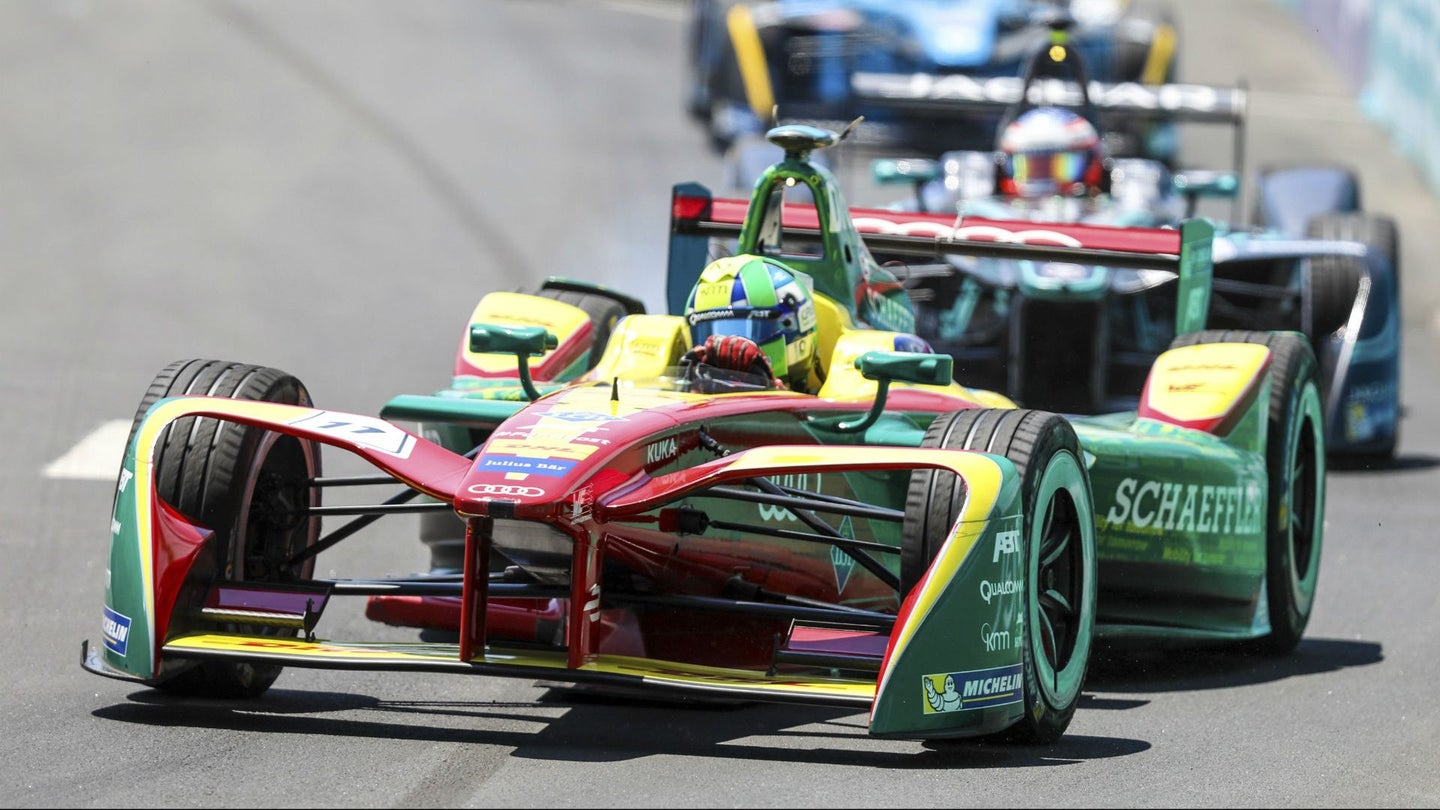 As Formula E grows to attract more fans and manufacturers, the series is looking for a way to capitalize on this newfound fame. In collaboration with the FIA, talks of another category of electric motorsport are turning toward a prospective EV touring car series joining in soon. CEO Alejandro Agag and FIA President Jean Todt have recently let out leaks of what's in the works, and as a report from Motorsport.com states, an official announcement could be coming as soon as October.

The plan is to reportedly add a secondary series that will race on the same weekends as Formula E. This plan would fill out the weekend with events, packing in more action and further developing efforts towards electrification in motorsport.

“Clearly we want to develop electric racing,” said Todt. “We are discussing and studying the introduction of the electric car in other categories of motorsport and I feel it would be a good idea to introduce a second race during the [Formula E] race weekend."

Todt refused to go into specifics, but this trail of crumbs seems to be leading towards a potential touring car series as opposed to the existing Formula machines.

“I think there is a space to maybe introduce a different discipline as a support race," he added. "It is something we are thinking of."

There's no news if this "different discipline" would include multiple makes or only one, but by tweaking race weekends, it could continue to build the popularity of Formula E. The series has already taken a unique approach to drawing in crowds by including features like "FanBoost" where the audience votes to give their favorite driver an uptick in power that they can use on demand.