It's no secret that NASCAR and Formula One are on opposite ends of the racing spectrum. With one being a loud, ruckus-filled V8 stock car and the other being a V6 hybrid scalpel, they couldn't be more different. While some drivers have tested both waters like Jeff Gordon, others like Stewart-Haas racer and NASCAR veteran Clint Bowyer have no desire to jump ship to the high-level grand prix series, claiming the night-and-day difference is more than he'd ever want to tackle.

The first issue, according to the long-time driver, would be the schedule.

"I can’t even get up early enough to watch those races, let alone compete in them," Bowyer said on Friday at Michigan International Speedway, reports Autoweek. "I would love to (maybe test one). I know (Jeff) Gordon did that and have talked to him about that experience."

Secondly, Bowyer noted that they didn't have anything like Formula One where he grew up in the Midwest, and he mentioned that F1 machines are "more like spaceships than race cars". But if you ask him, Monaco doesn't sound so bad.

"I grew up in Kansas, and we didn’t have anything like that. We couldn’t even get the (TV) station that covered F1, so I don’t know. And I can’t understand the announcer that covers it anyway, so I don’t know about that."

Bowyer continued, "I would like to go to that track that has all the boats on it, with those big yachts. If you can find me a rig like that to back up to the track and watch them when I retire, I’ll go with you -- how about that? You’d have to talk to everybody, though. I won’t be able to do that, either.”

Regardless, it doesn't look like Bowyer will be going up to team boss Gene Haas asking for a spot on the Haas F1 team anytime soon. 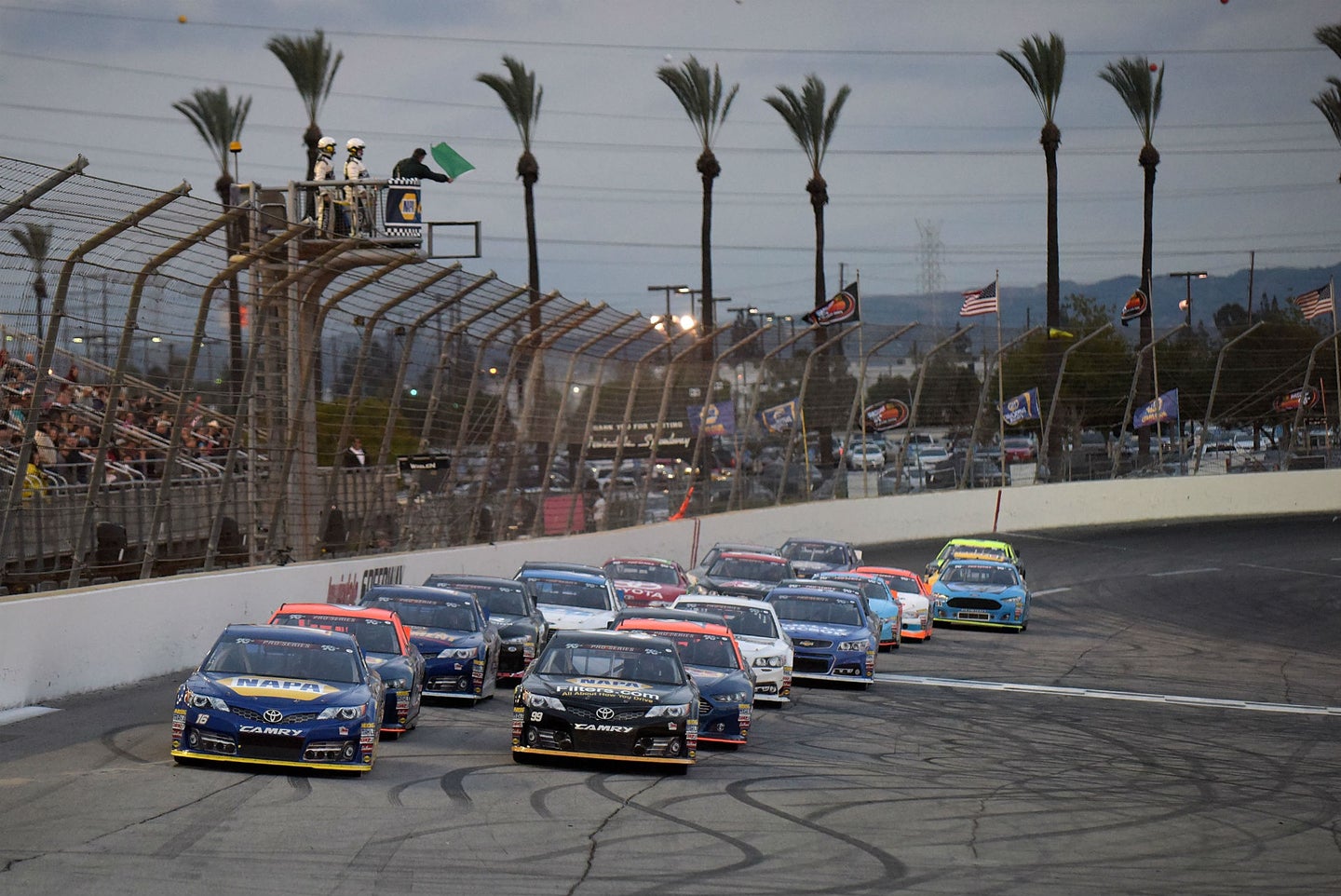 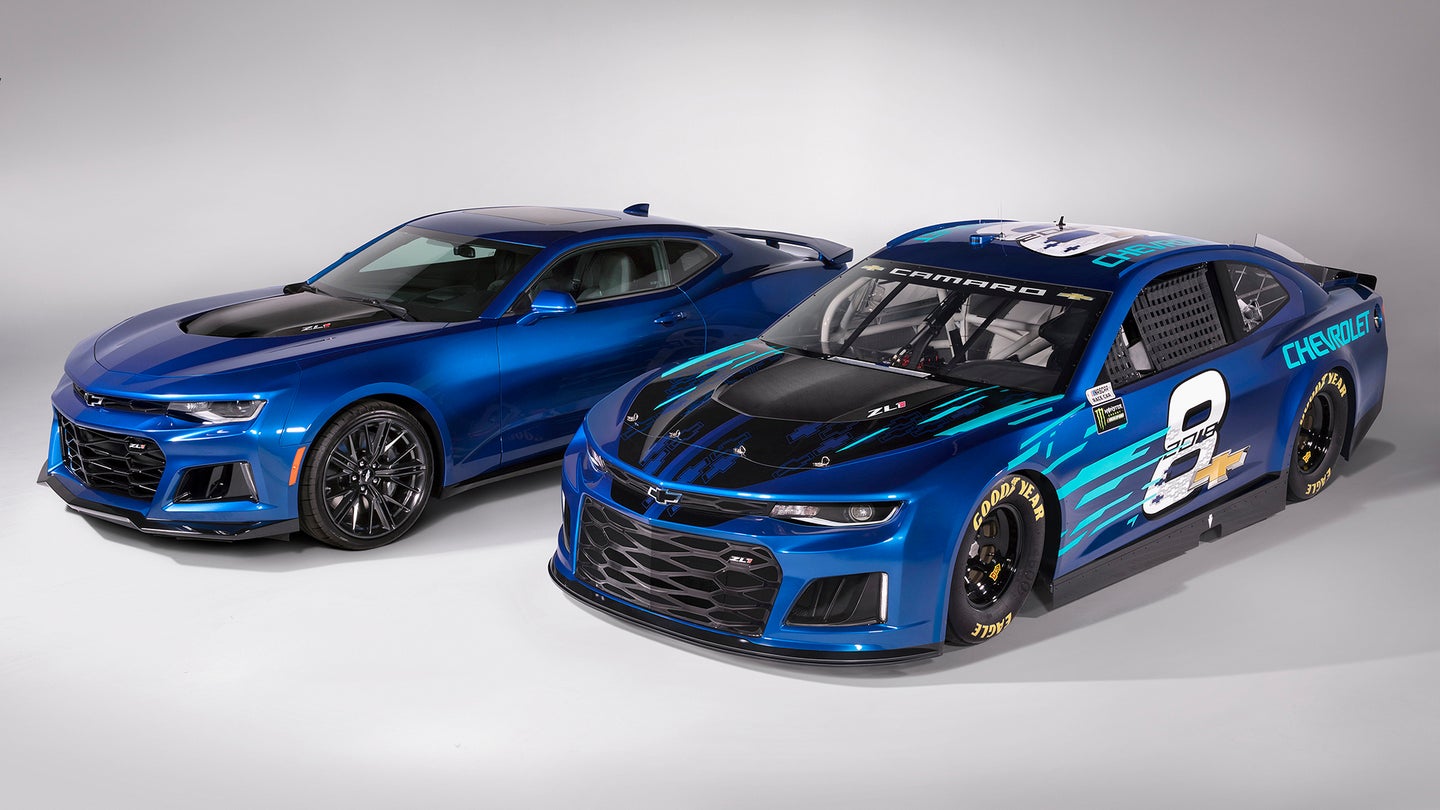 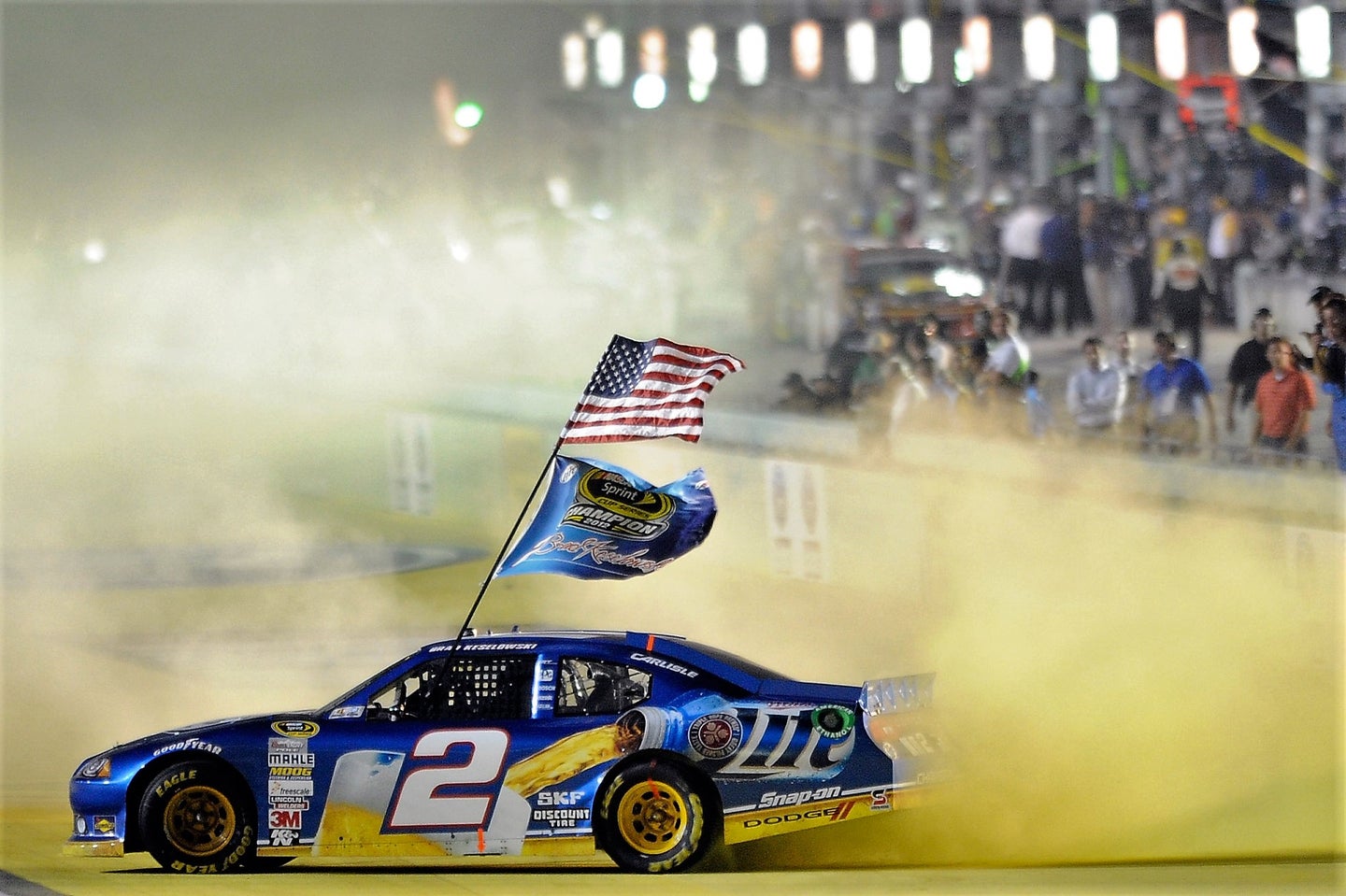 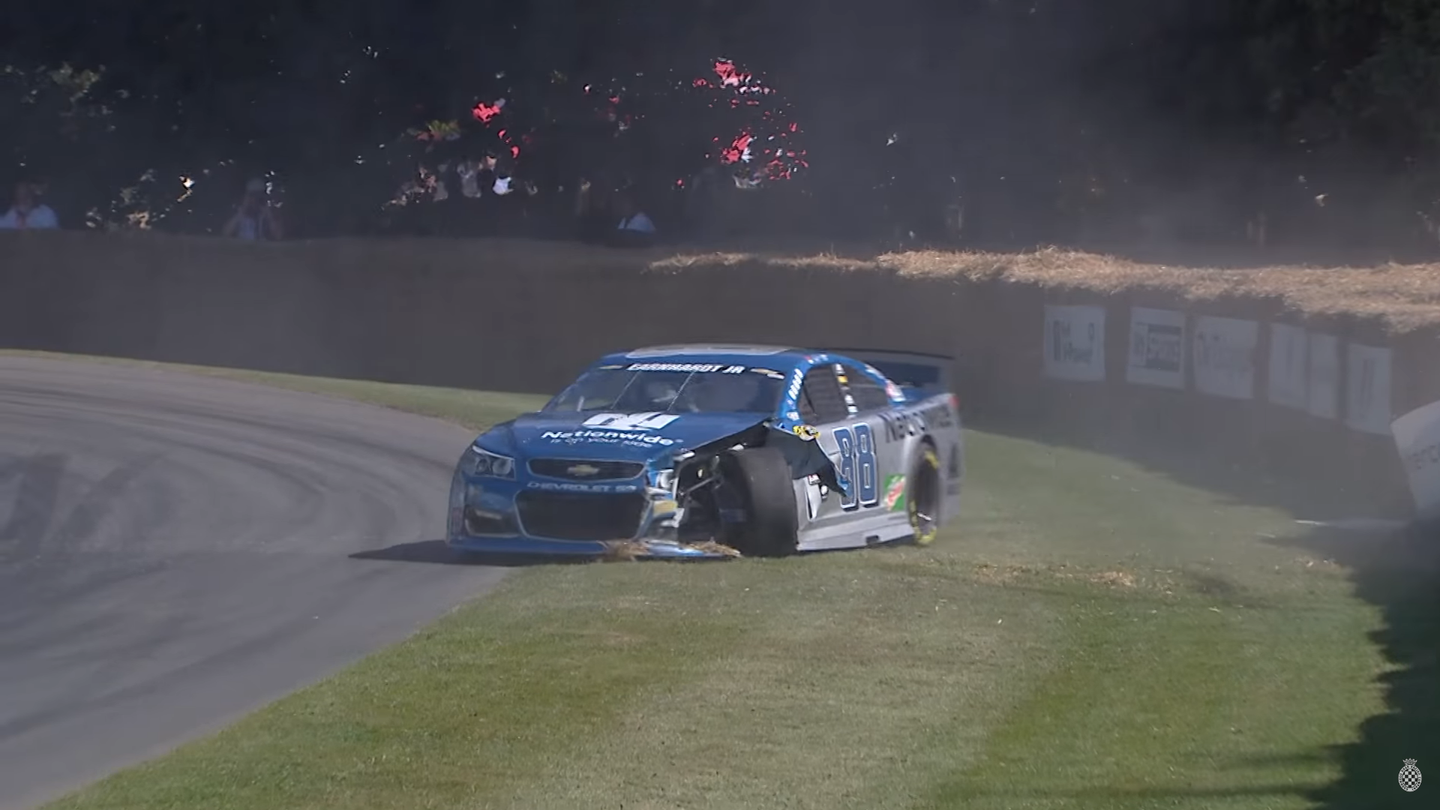 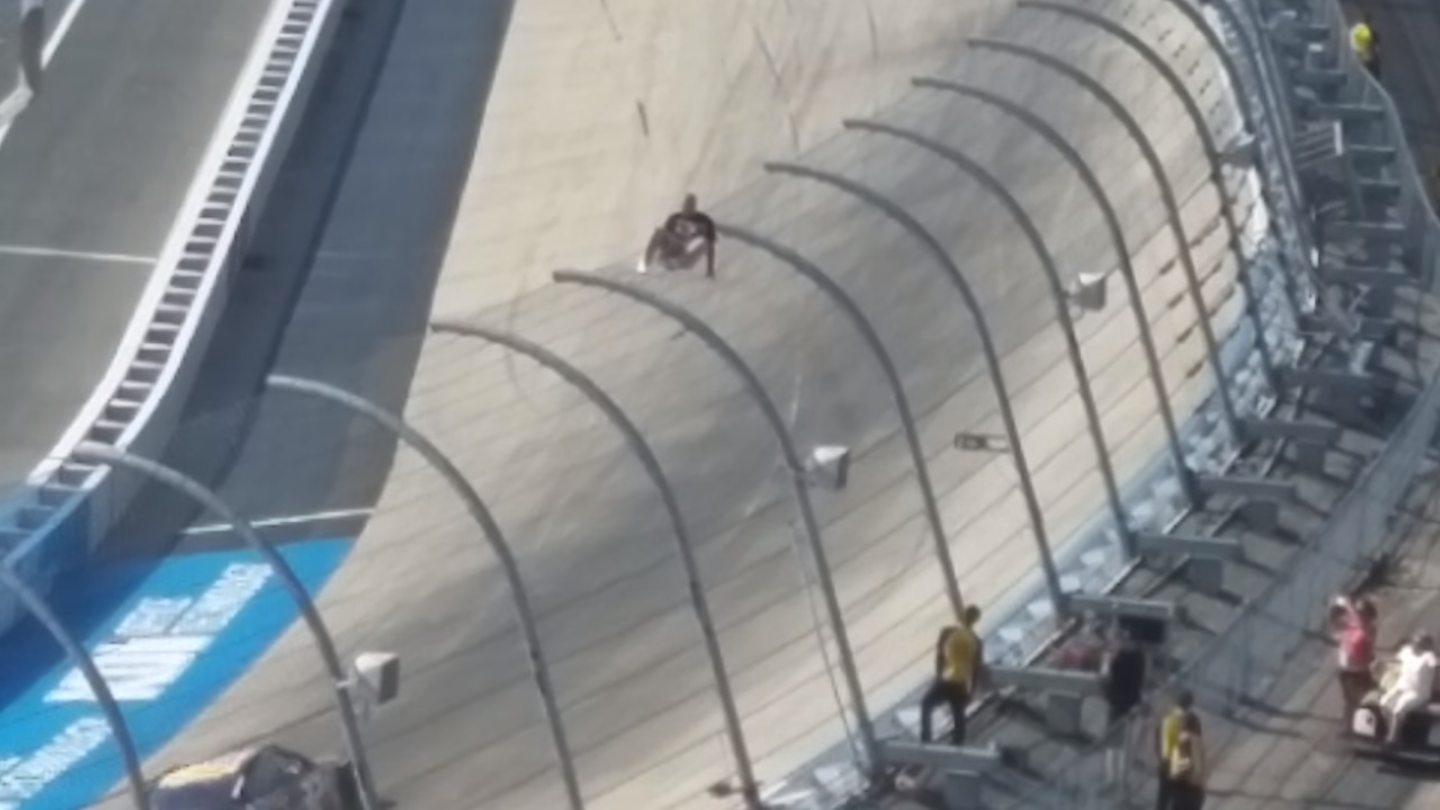