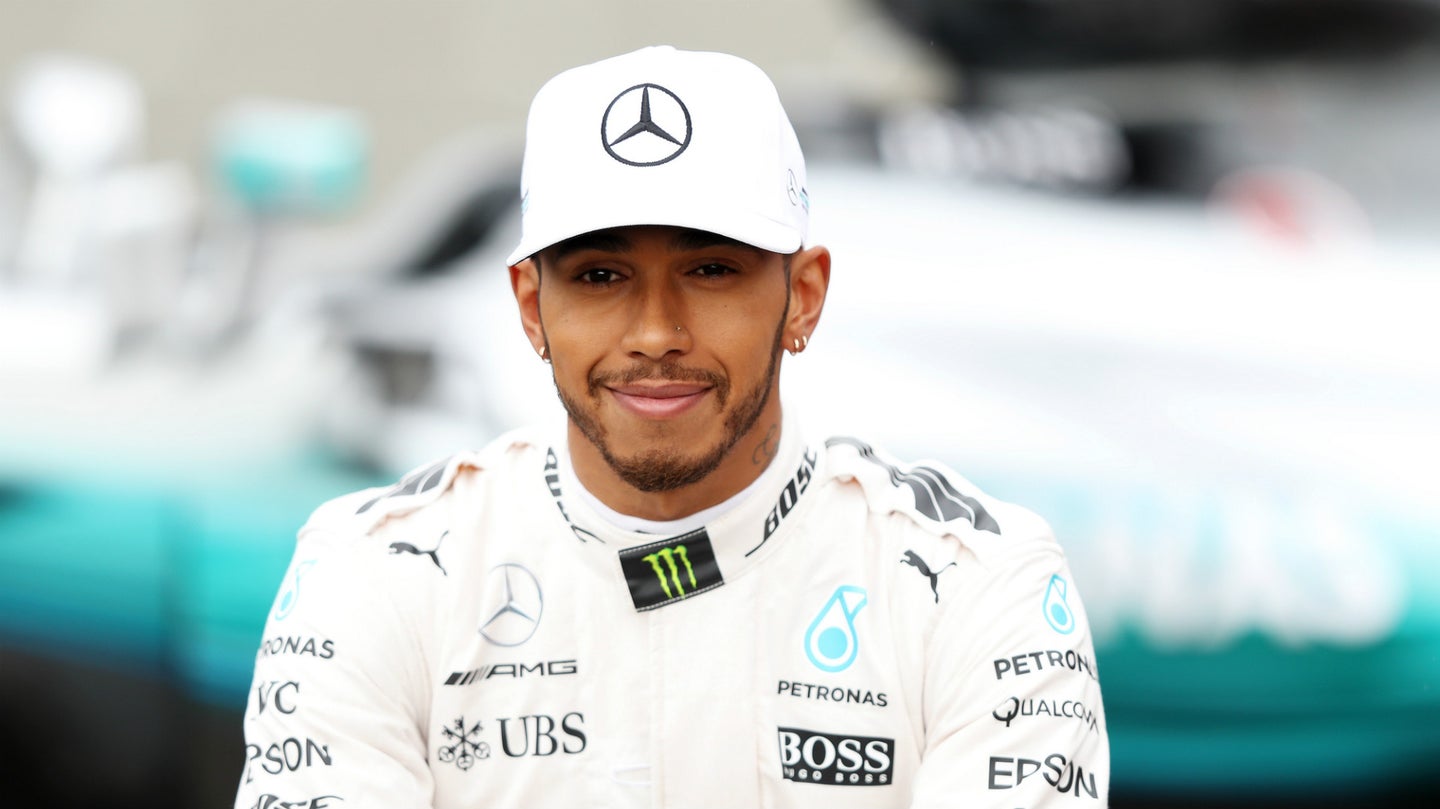 Britain's Lewis Hamilton is in his eleventh year in Formula One. He has three world championships and has proven himself against the best drivers of the era, like Fernando Alonso and Jenson Button. Though he's only 32 years of age, the end of his Formula One career is nevertheless on the horizon, and he has stated that he has five to six more years of racing in him.

He has raced for only two teams in his career—McLaren and Mercedes—and it's not like he doesn't have options when his Mercedes contract expires after the 2018 season. Almost every team on the grid will want him to drive for them, but does Lewis feel like staying with Stuttgart?

While the rumor mills love to ship Hamilton and the Scuderia, no credible sources have linked the two. That said, Hamilton has expressed some minor interest in racing for Ferrari in the future, though he is satisfied with his position at Mercedes.

"There's no other team except for Ferrari that could ever be interesting, but right now I love being here, I love the people I work for, the people I work with and what the company represents," he said to Racer. "I look at Williams and look at how cool it would be to one day drive for Williams and help them get back to the top, but I don't have a magic board. I don't know how long that will take or even if that's even possible, just that I admire Frank and the Williams team for its history."

In spite of his interest in other teams, Hamilton is adamant that he has found the right team for him, and that he probably won't be seen in any other team's overalls before quitting Formula One. "I couldn't have dreamed it being better and I am pretty sure there is no other team that has this environment," said Hamilton, "there's no other team in the whole sport I think that takes care of its drivers like Mercedes does. If I was to jump ship from here, that would be when I stop."

As long as Hamilton and Mercedes' management impress each other, they will stay together. If the relationship falls apart for whatever reason, then a suit and seat may be available at Williams or Ferrari in the future.