The company calls it a "a strategic repositioning of its motorsport activities." 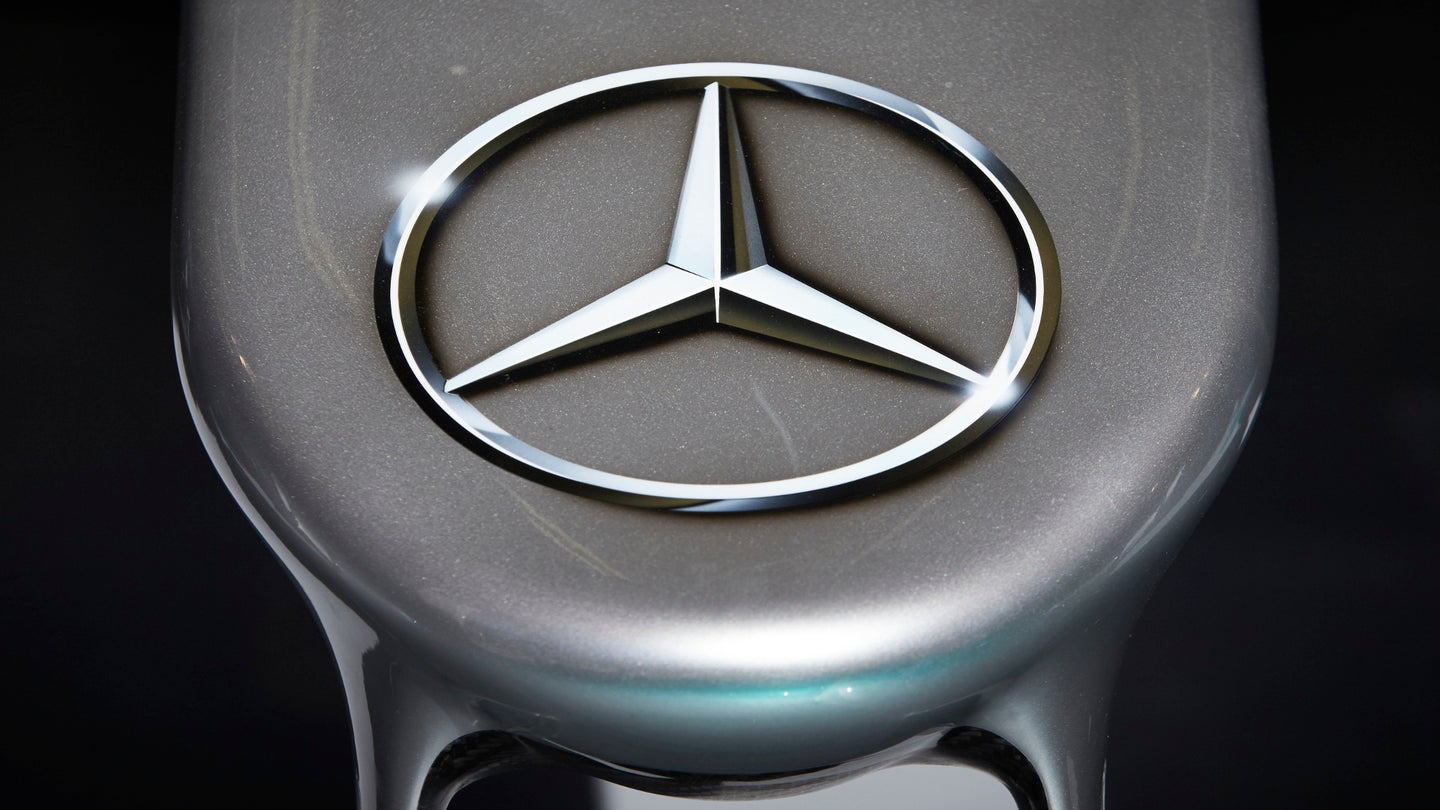 Like it or not, electric racing series Formula E is one of the fastest growing domains in motorsports today, and it looks like it's just poached one of the biggest whales out there. Mercedes-Benz has officially confirmed it will be joining Formula E for its sixth season, set to begin in 2019, and consequently ending their highly successful run in the German Touring Car (DTM) championship next year after 26 seasons. The times, they are a-changin'.

Calling it "a strategic repositioning of its motorsport activities," Mercedes-Benz will be joining domestic rivals BMW and Audi in the electric racing series, but also leaving them as the only two manufacturers still participating in DTM. Of the major car manufacturers, continental competitors Renault, Jaguar, and Citroen also compete in Formula E, as well as Indian giant Mahindra.

That doesn't mean Mercedes will be throwing in the towel for the next two touring car seasons, though—the company's motorsport boss Toto Wolff said that it'll be "doing everything during this season and next to make sure we win as many DTM titles as possible before we go. We owe that to our fans and to ourselves."

And while the press release also promises a renewed commitment to Formula One, Mercedes' foray into Formula E can be read in a few ways, none of which are likely to please fans of traditional internal-combustion racing. One is that it will give Mercedes-Benz an excellent platform to test new electric vehicle technologies, which will in turn trickle down and speed up the development of their own road-going EV offerings for consumers.

Another is that in the midst of today's crossover craze, touring car championships just aren't the showcase they once were. Just as the shift away from full-size, rear-wheel-drive American cars by the 1990s caused NASCAR to develop their own tube-frame chassis, the movement away from traditional sedans and coupes in today's market means the business case just isn't there to maintain the spending on their race-bred counterparts

But most importantly, it's a sign that Formula E is likely to play a large role in the future of racing. Mercedes-Benz describes the series as an "exciting start-up venture" and its entrance as a "significant step" in keeping up with the "rapidly changing automotive landscape" in its press release. If there's one thing we know about the future, it's that it's filled with buzzwords. We'll see how they all translate at the start of the 2019 season.