Cosworth Wants to Return to Formula One in 2021

Absent so far in the V6 hybrid era, the British engineering firm has a return in the cards. 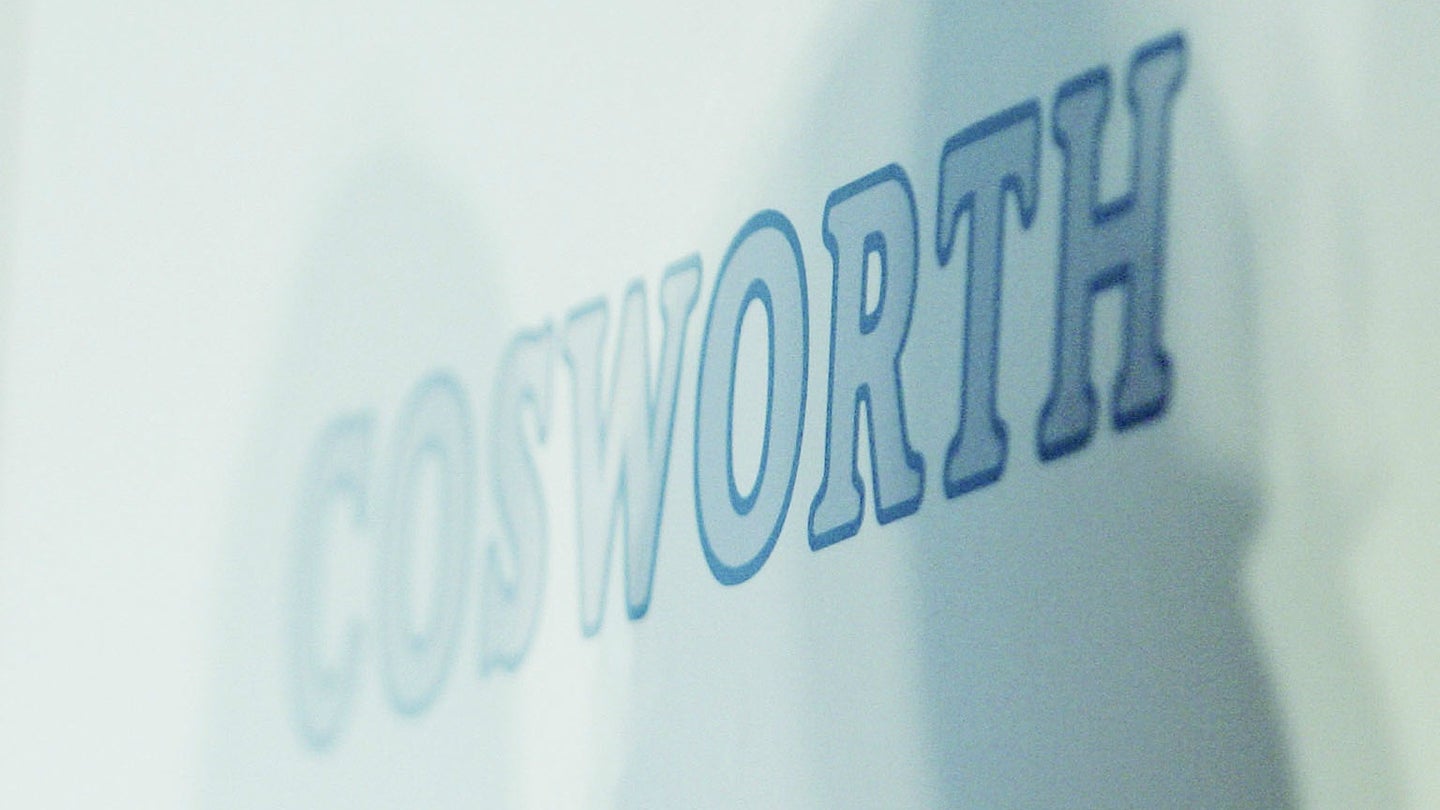 Earlier this month, we learned that Cosworth attended a meeting between the FIA and manufacturers to help finalize the rules for the next generation of Formula One engines. At the time, the firm's presence was considered little more than an exploratory endeavor, as Cosworth has been uninvolved in Formula One since the end of the 2013 season—but new reports suggest the company may be more than just curious. Autosport reports that Hal Reisiger, the CEO of Cosworth, has begun dedicating effort toward a next-gen Formula One engine.

The new engines are supposed to be simpler, cheaper, faster, louder, and more powerful, and are being planned as twin-turbo V6 engines capable of 1,200 horsepower, according to F1i.

At the beginning of the current V6 hybrid engine era, Cosworth had an engine design ready for use, according to Racecar Engineering, but no team was willing to adopt the engine amidst concerns over the small company's ability to keep the engine competitive in the long run—as all other engine suppliers were global car companies with budgets dwarfing that of Cosworth.

With the new engine regulations, this concern would no longer be a problem, provided the time sink that is the MGU-H heat recovery system—which Reisiger called "the most expensive and time-consuming element"—is scrapped.

When asked by Autosport if he though Cosworth was capable of making an engine to match those of Ferrari and Mercedes, he responded, "Yes. It is important not only for the teams that we would serve, but for our own brand that we should not get involved in it if we cannot be competitive."

As for who would be willing to use a Cosworth engine, Reisiger says he already has potential customers lined up. "I think that we've got sufficient support from the existing teams, and we've had discussions with some, that enable us to make the commitment to proceed. More teams committed for a longer term is always better. But we have some verbal agreements to partner with some existing and future teams that would enable us to be a sustainable engine partner."

Said future team could be the alleged Chinese Formula One entry due in the next few years—or maybe even McLaren, as current team principal Zak Brown is a non-executive member of the firm's board.