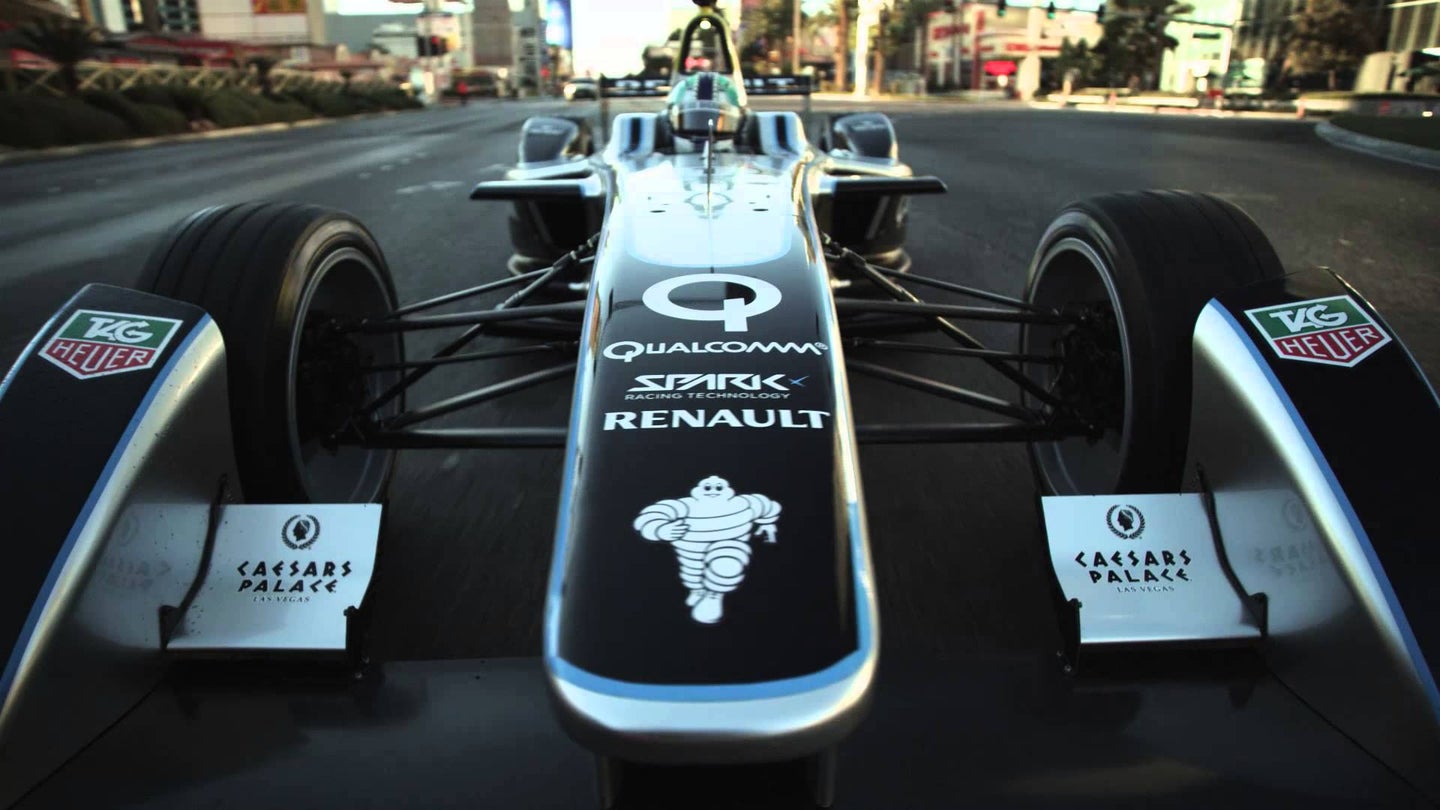 It's no secret that racing is enormously costly. Even for privateer teams, the costs rack up exponentially, making it difficult to pool funding for competition. Now take what you know from that situation, and then multiply it by 100—then, you might have an idea of what it costs to run an entire FIA series. That's what Formula E has been doing for the past two years, and by adding new races and venues to its calendar, things have been getting especially expensive. However, head boss Alejandro Agag says that they're right on track with their plan, and if it weren't for expansion, Formula E could've been profitable this year.

Total revenue for the series have nearly tripled, up from 19.9 million euros to 56.6 million. Operating losses have also been cut after another significant decline last year, meaning that Formula E could soon be in the black.

Agag told Reuters in a report, "We could have broken even this year but we decided to invest more in marketing and promotion. We decided to add races like the one in New York, which is in year one a race which is costing, we have significant capital expenditure."

All of this added exposure is also helping to reign in manufacturer interest, a major development area for the series. After drawing in the likes of Renault, BMW, Jaguar, and potentially many others, Formula E is seeing substantial growth that doesn't look to be slowing down.

If he and his crew could add other big name players like Ferrari to the mix, they could also see a significant uptick in fan fair, an already major focus for the series.

He's not too worried about profitability in the future. In fact, he said they can decided when it's time to bring in the cash.

Even if you don't have the most favorable stance on Formula E, there's no doubt that its growing popularity and exceptional leadership has things headed in the right direction.