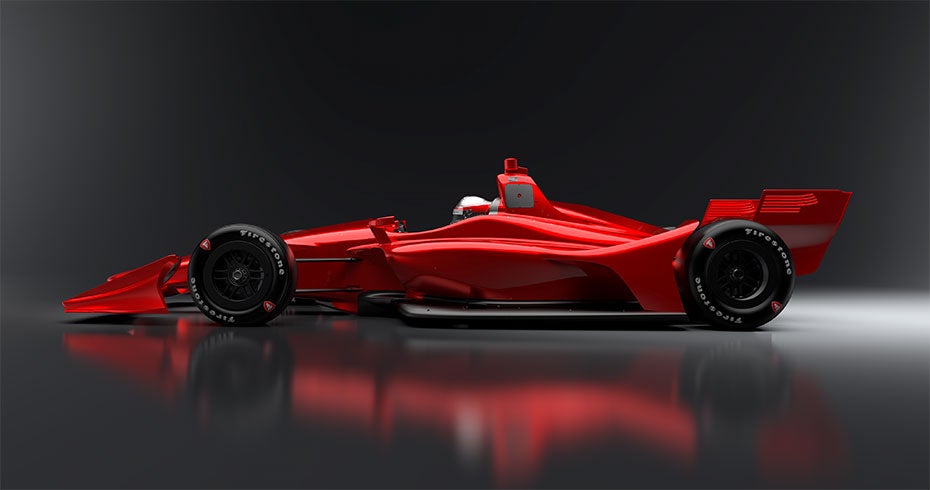 After recently unveiling the design for IndyCar's 2018 body kits, it was announced today that Dallara will manufacture them for all teams. Dallara has provided the survival cell for IndyCar since 1997 and the full chassis since 2008. They were involved with the design of the new body kits, all well. This makes them a natural choice to manufacture the kits for the series.

In a press release from IndyCar, President of Competition and Operations Jay Frye said the process “has been a collaborative effort from multiple parties, including input from our paddock and fans. Dallara has been a great partner, and we couldn’t be more enthused with the look, the safety enhancements and the performance objectives of the 2018 car.”

Starting in 2015, IndyCar's body kits were designed by Chevrolet and Honda. Each team got the body kits from their respective engine supplier. The plan was for the two competing designs to be fairly frozen from development. But in each of the seasons, several changes had to be made for safety and balance of performance issues. You can read all about those changes in detail and see more of the renders of the 2018 body kits here.

With universal body kits going forward from the 2018 season, IndyCar aims to keep costs down while making the racing better than ever. The new kits are sleek, aggressive, and produce tons of downforce. The designs are clean, modern, and look fast as hell. IndyCar will start testing the designs on track this summer, and we can't wait to see them on track.

Here are the scheduled test days for the 2018 IndyCar body kits: