The first things you notice when you arrive at Adam Carolla’s place in Glendale: The joint’s decked out in Gulf racing colors; a Lamborghini Miura is parked next to a well-worn couch; and the warehouse next door houses a fleet of Paul Newman racing cars. Oh, by the way, here’s a bottle of Adam Carolla “Brosé” wine cocktail, good over ice. The whole experience is like walking into a 16-year-old boy’s dream world come to life, complete with car posters and very few cleaning products.

Here on this quiet alley, the TV star tapes The Adam Carolla Show, one of the most popular podcasts in history. But his latest project is something far more ambitious. Carolla is producer/director/writer of the documentary Winning: The Racing Life of Paul Newman. The film’s got interviews with everyone from Mario Andretti to Jay Leno to Patrick Dempsey, track footage with plenty of splattered machinery, and gobs of Newman screen time. We could watch that man knit a skirt and we would be entertained.

Is it fun being Adam Carolla? You bet, but not as much fun as it was to be Paul Newman. So, Adam…

The Drive: Which is more fun: sex, or a track day at Laguna Seca?

Carolla: I would say combining the two. Maybe in the paddock beforehand. You know the term ‘hot pit’? It means the pit area when the track is hot. But it’s also a euphemism for a vagina. Seriously, as someone who’s been married for a while, I’ll just toss a coin and either wait in the bedroom or get my fire suit.

What’s a great car movie that most people haven’t seen?

I’d say Hooper (1978). Hooper was a Burt Reynolds movie where he plays a stunt man who has to do crazy car stunts. It’s not considered a car movie, but it really is.

If you were to steal one person’s car collection, whose would it be?

I think it’d be Ralph Lauren’s, because Ralph Lauren has a bunch of Ferraris that he probably paid $750,000 for at some point that are now worth $20 million. Second to that, I’d say Mark Knopfler, the lead singer for Dire Straits. He’s quietly collected a bunch of amazing shit. Leno’s collection is great, but he’s a friend, so I wouldn’t want to steal it. Plus, most of his stuff is, like, steam shovels and shit like that. 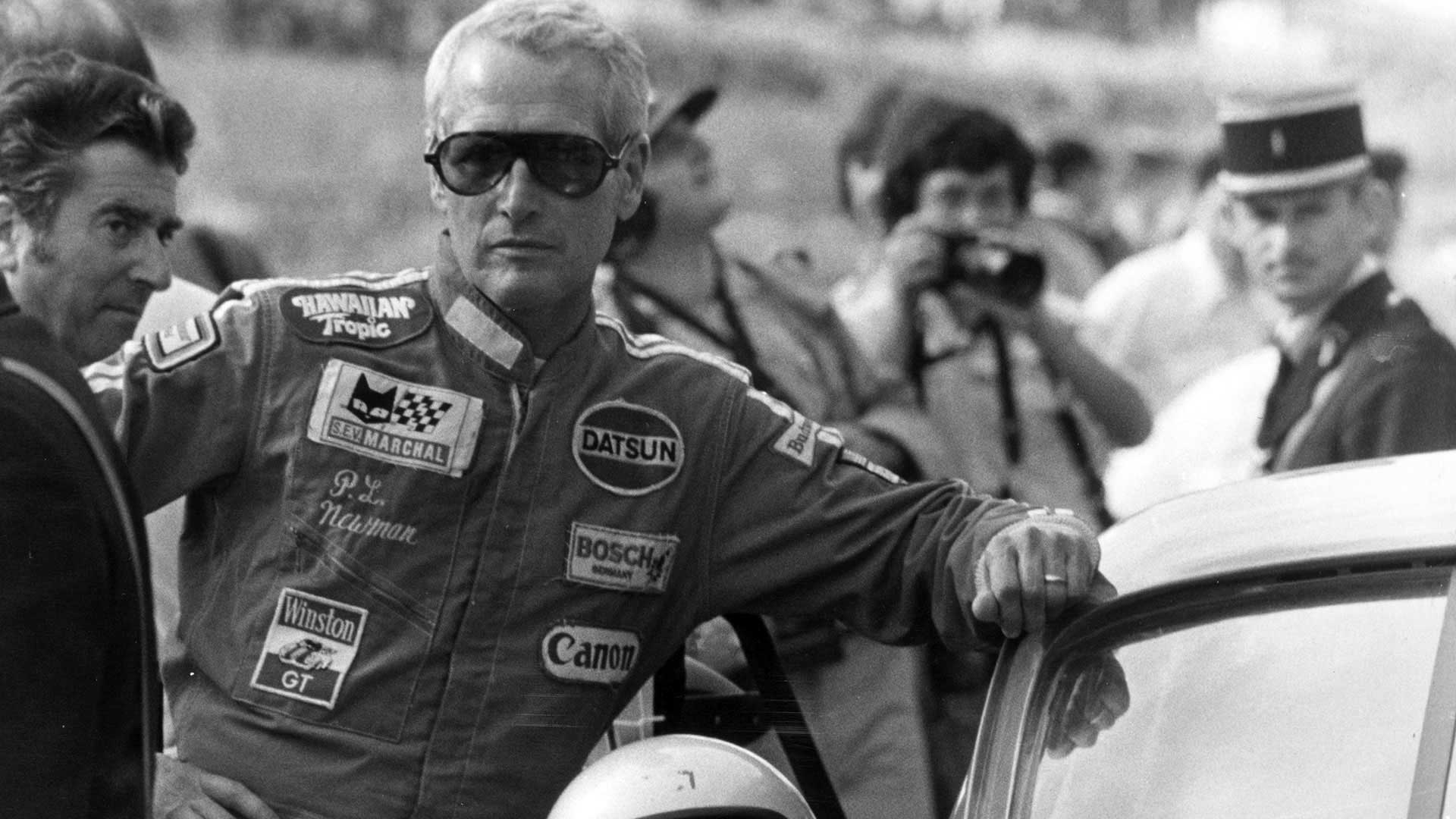 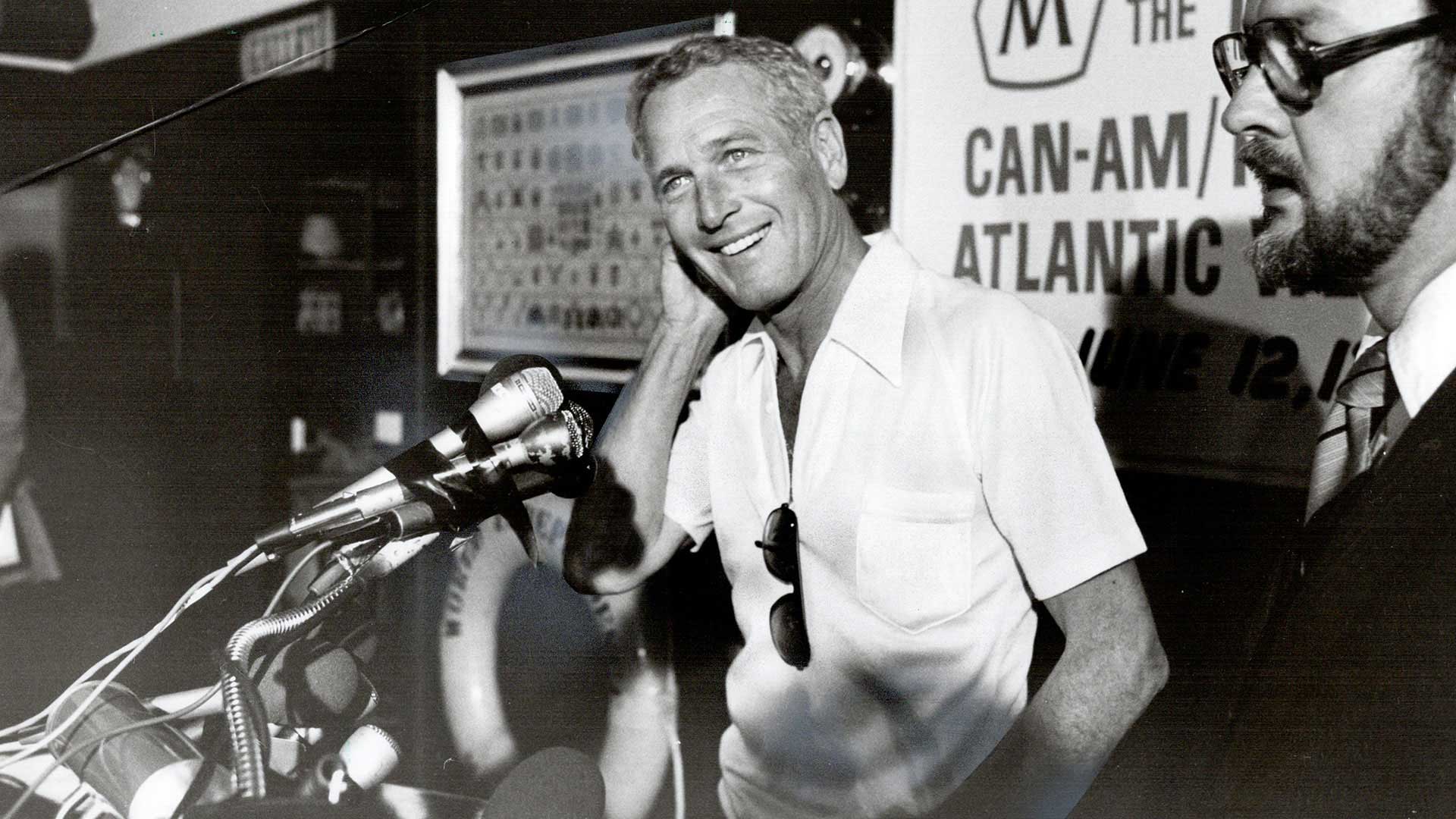 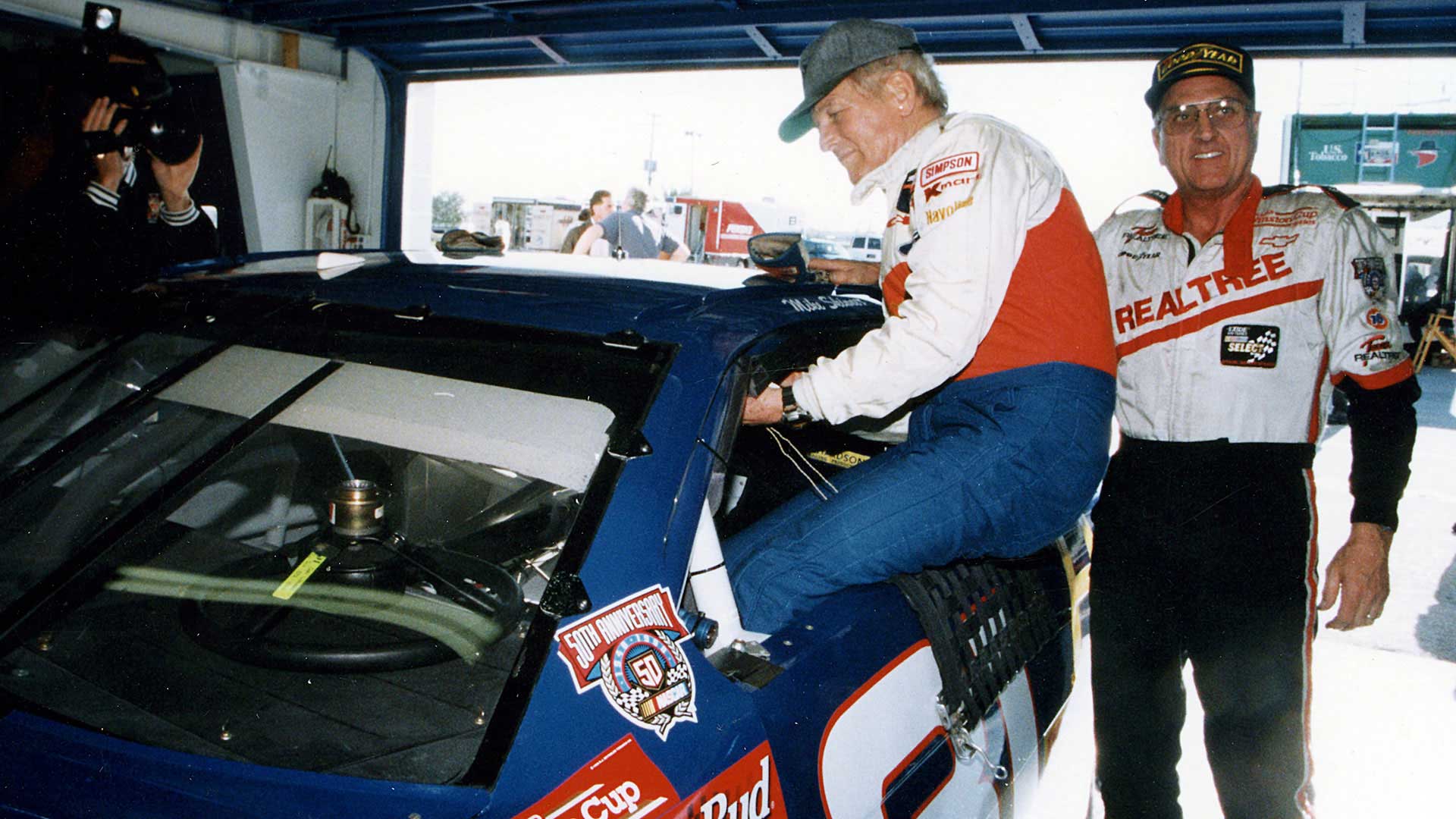 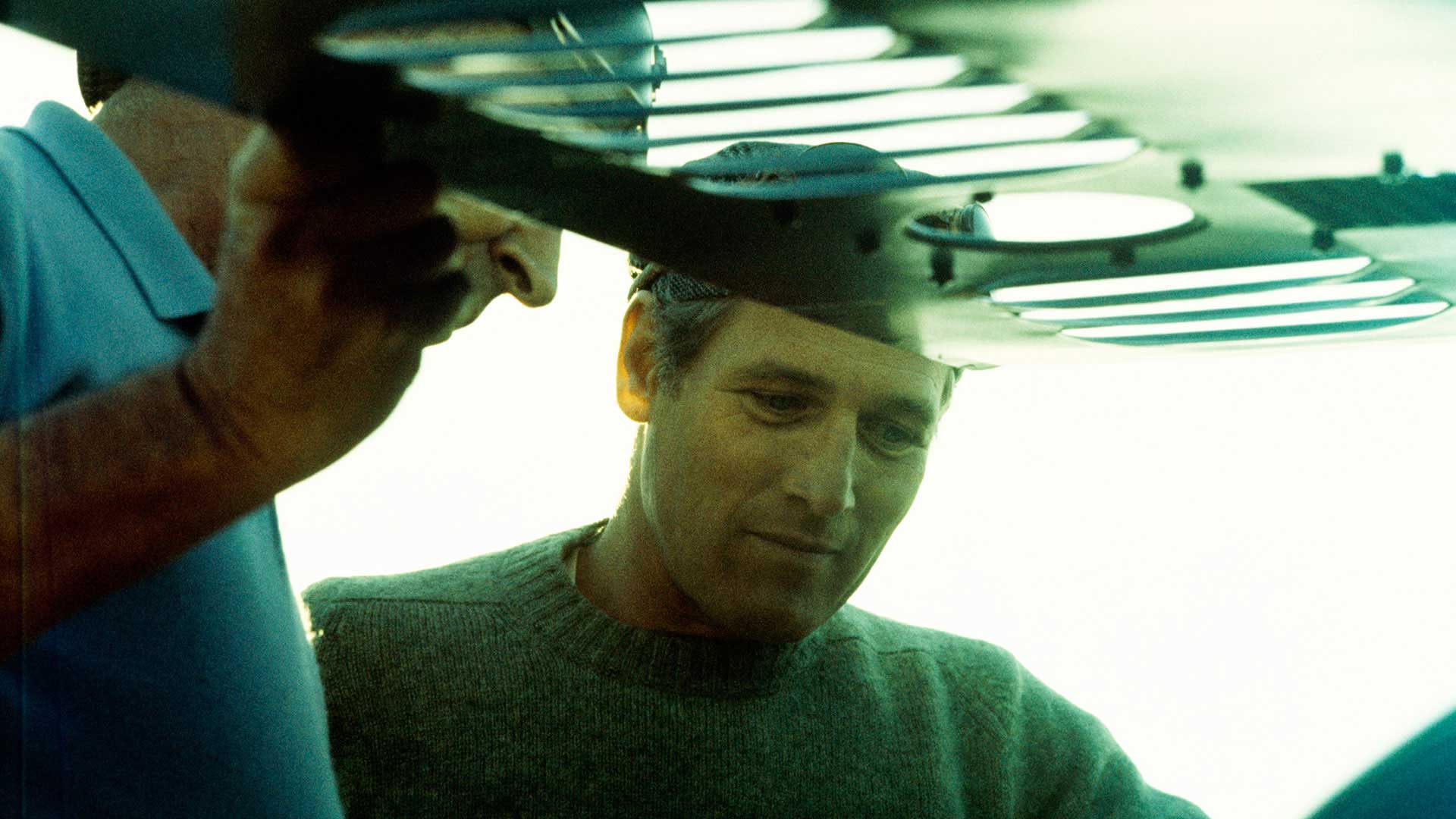 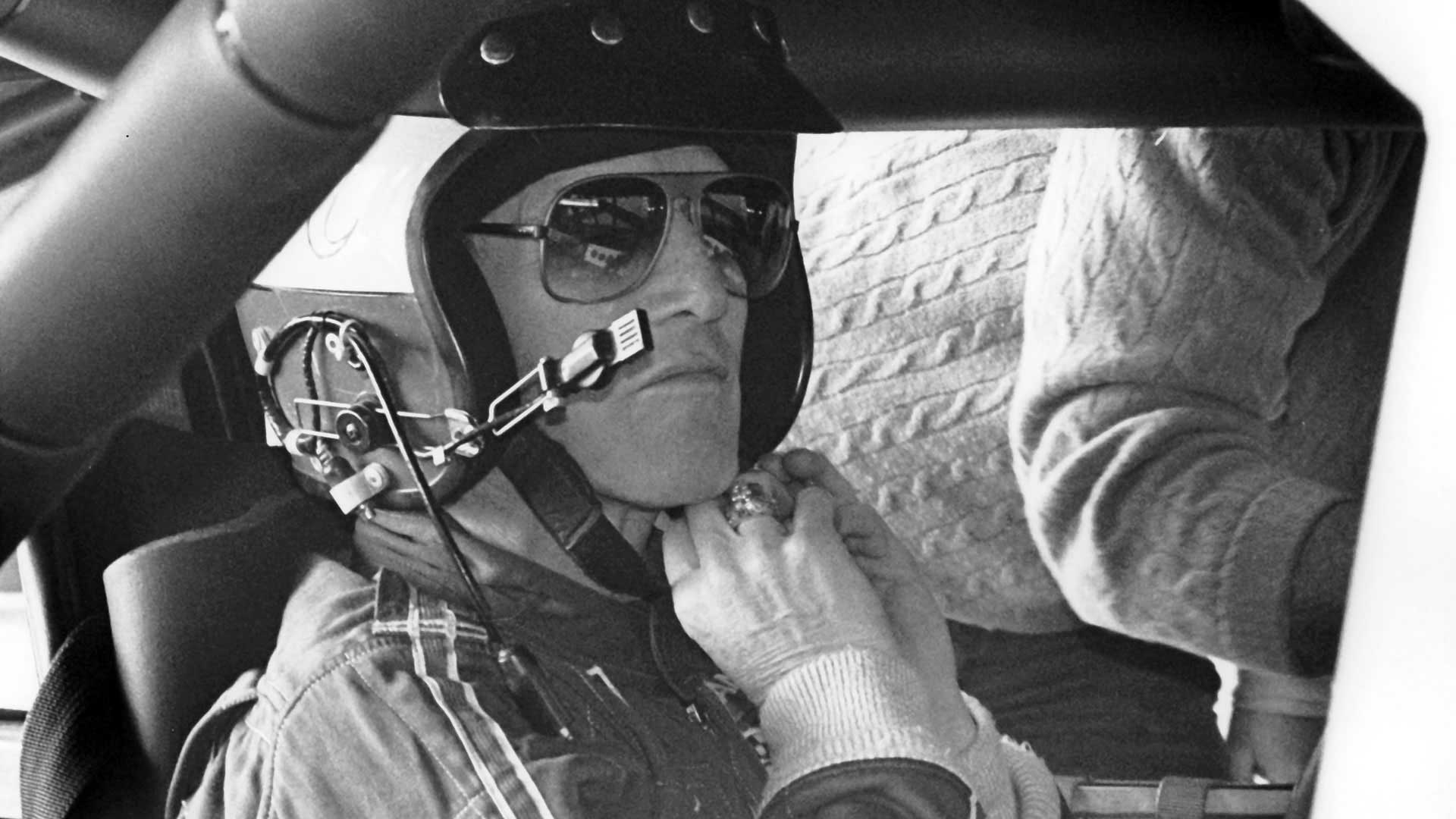 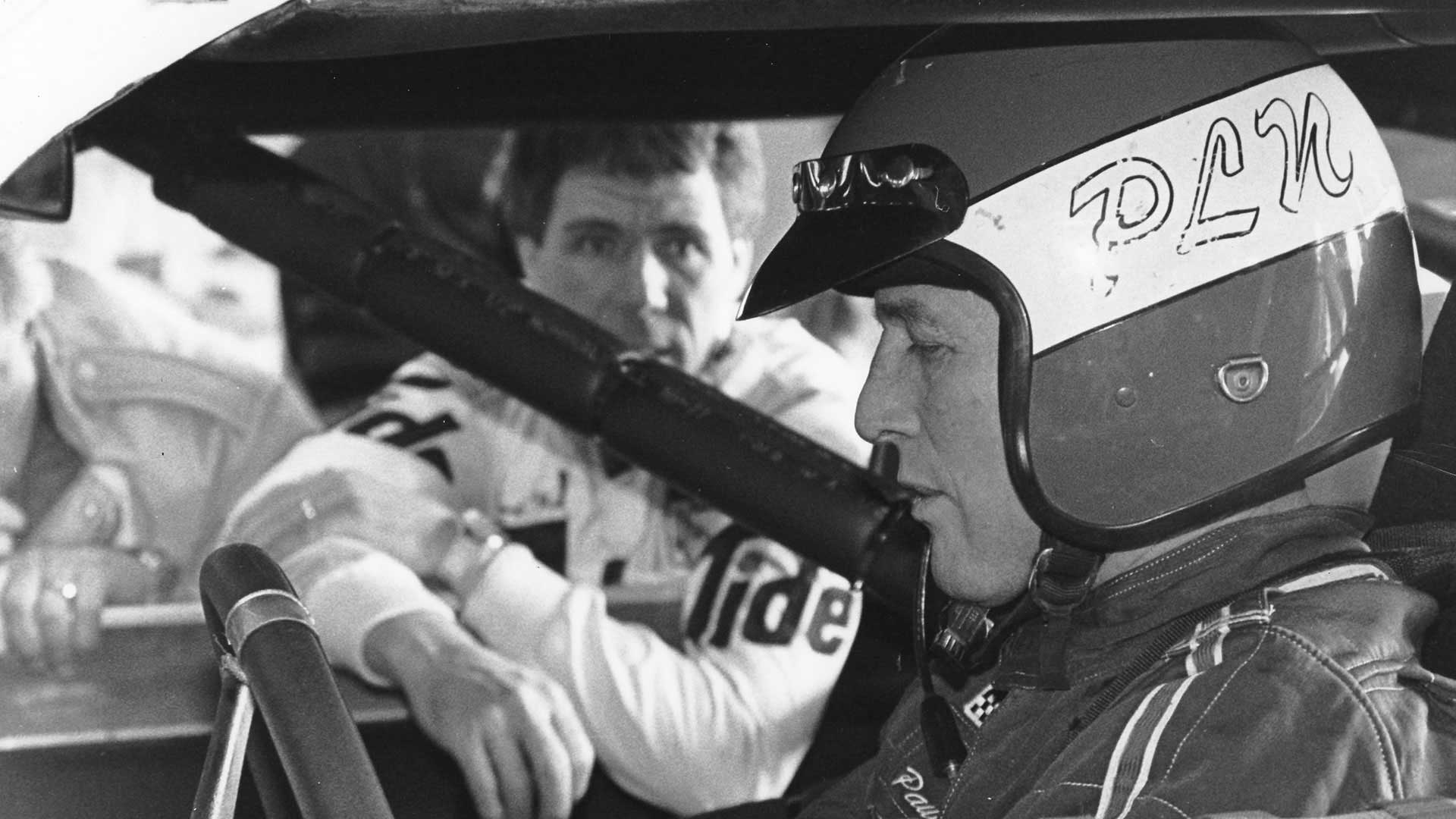 Where did the idea for a Newman racing doc come from?

I have a bunch of Paul Newman’s race cars. I drive them a lot, and I started to get into the story behind them. The more people I talked to about it, the more I realized how little people know. I realized, everyone knows Paul Newman, and everyone knows that he had something to do with cars. But they don’t know the story of his racing career, that he was really successful. I felt uniquely qualified to tell it, because I’m the guy who has all the cars.

I have both his Trans Am Olds Cutlass cars from ‘89 and ‘90. Now don’t screw this up; I’m not talking about Pontiac Trans Am, but the old Trans Am racing series. I have his ’85 and ’86 GT1 championship Datsun 300ZXs, a twin-turbo V8 280ZX from 1979, a 200SX that he drove… I can’t remember what else. But I drive them. I was just working on one of them, getting ready to take it to the Coronado speed festival.

You grew up in the Hollywood area, a hotbed of car culture. Is that where your gearhead mania comes from?

My parents didn’t indulge me at all. I was sort of deprived. And for that reason I probably overcompensate by buying too many cars and getting a little too into it. You get that fire in the belly. If Madonna’s mom didn’t die when she was five, would we know who Madonna is today? If she’d gotten enough attention, would she need soccer stadiums full of adoring fans every weekend? I overcompensate because my parents were horrible and wouldn’t indulge me with even a crescent wrench. Which is why I need the warehouses and the hoist and multiple cars. Know what I mean?

Winning: The Racing Life of Paul Newman is available to stream on Amazon.