For 80 years, when the Pope travelled by car, the car was a Mercedes.

The Holy See paraded in open sedans, armored trucks and sumptuous limousines, all adorned with the papal seal and assembled in Stuttgart. The first car ever provided for a Pope was a Mercedes, a 1930 Nürburg sedan, and as recently as 2012 Pope Benedict received a special M-Class Popemobile.

But Pope Francis champions humility and the plight of the poor, not Nappa upholstery and the heretical indulgence of a V-8. As a pope of the people with an imperative to connect, Francis has gone on record saying that the bulletproof glass structure of a traditional popemobile makes him feel like a sardine in a tin. The man wants to touch hands.

No luxury, very little armor. The “hipster” pope has almost entirely shunned the Vatican’s stable of tri-stars—his 1984 Renault 4 with 186,000 will be just fine, thank you.

But us? The gluttons, the materialists, the unrepentant capitalists? Why, we love a Mercedes. We take great superficial pleasure in their smells and shapes, and in their demonic levels of swagger. To paraphrase Lena Dunham, a Mercedes isn’t the car of the people, but it is… a car of a people.

Come dance down the primrose path with us as we explore the glorious Benzes the Pope refuses to use. 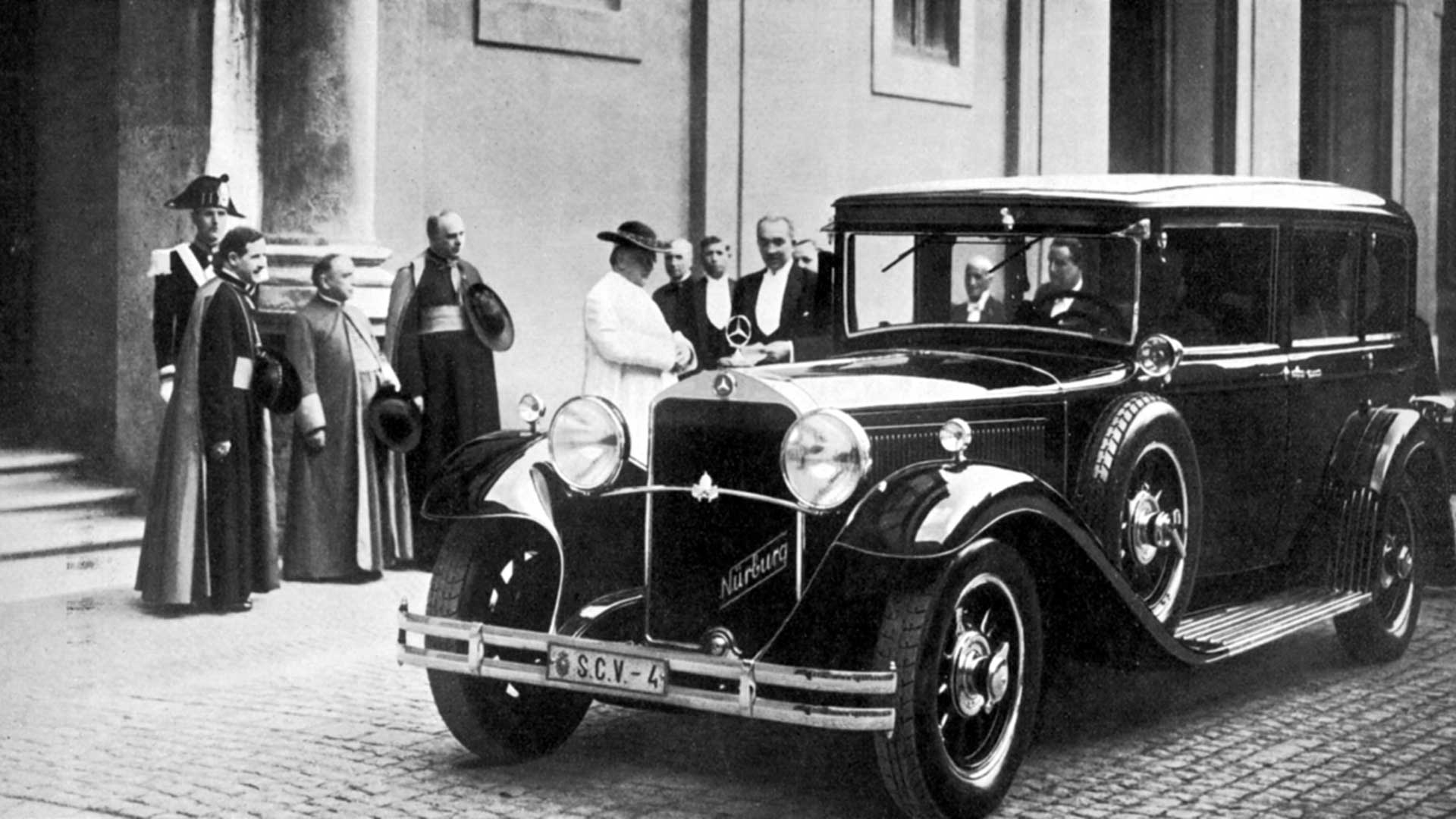 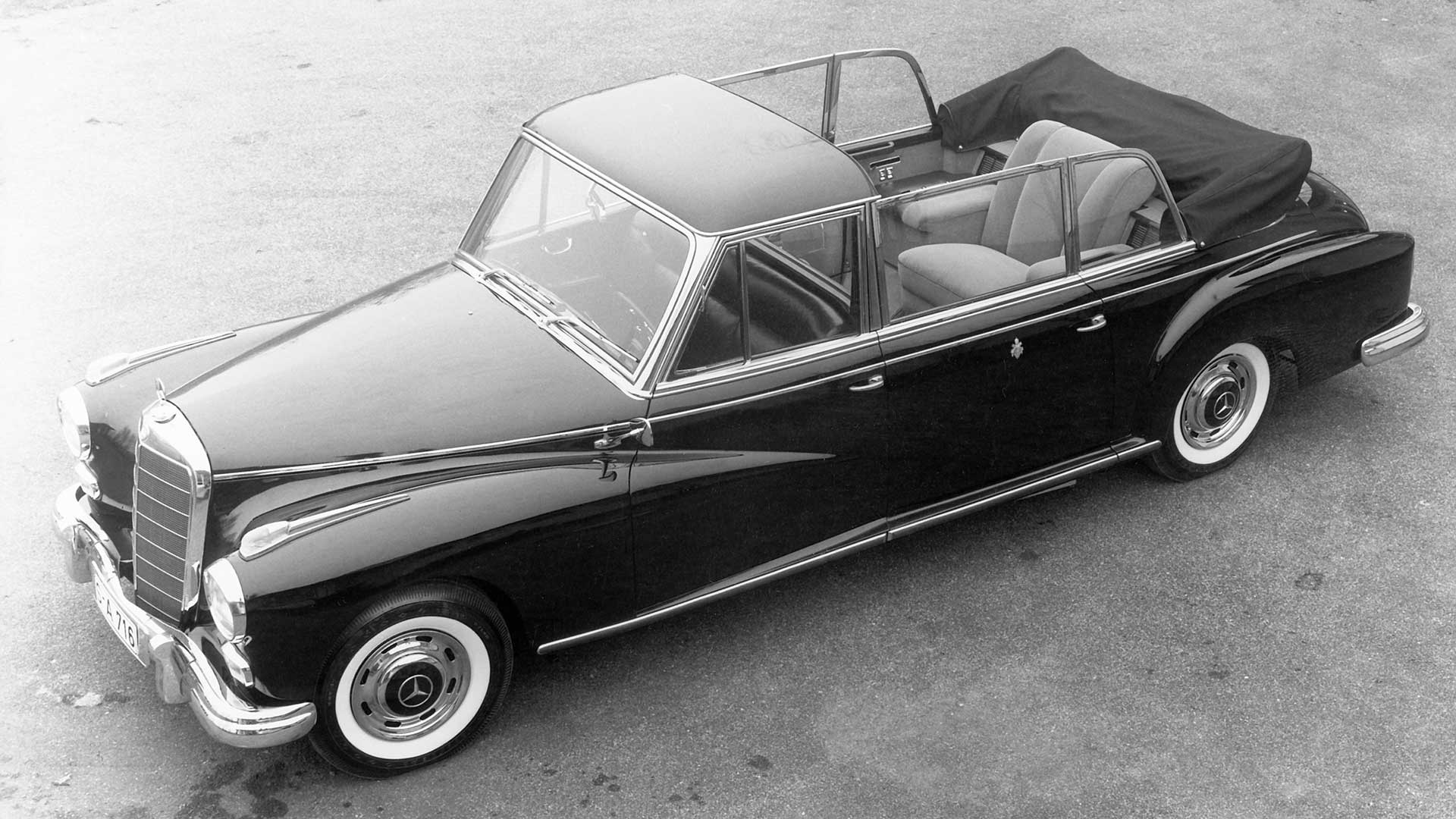 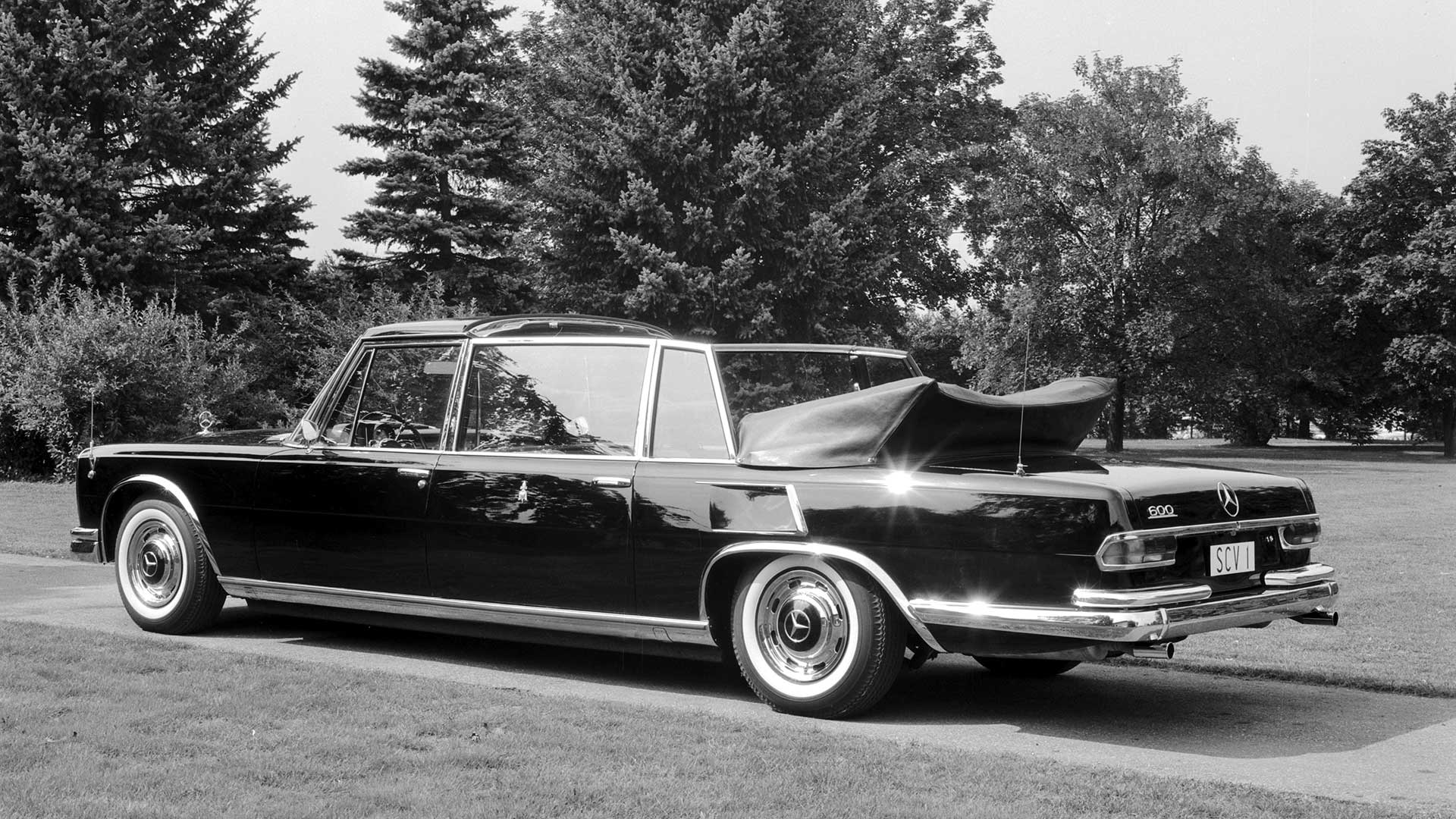 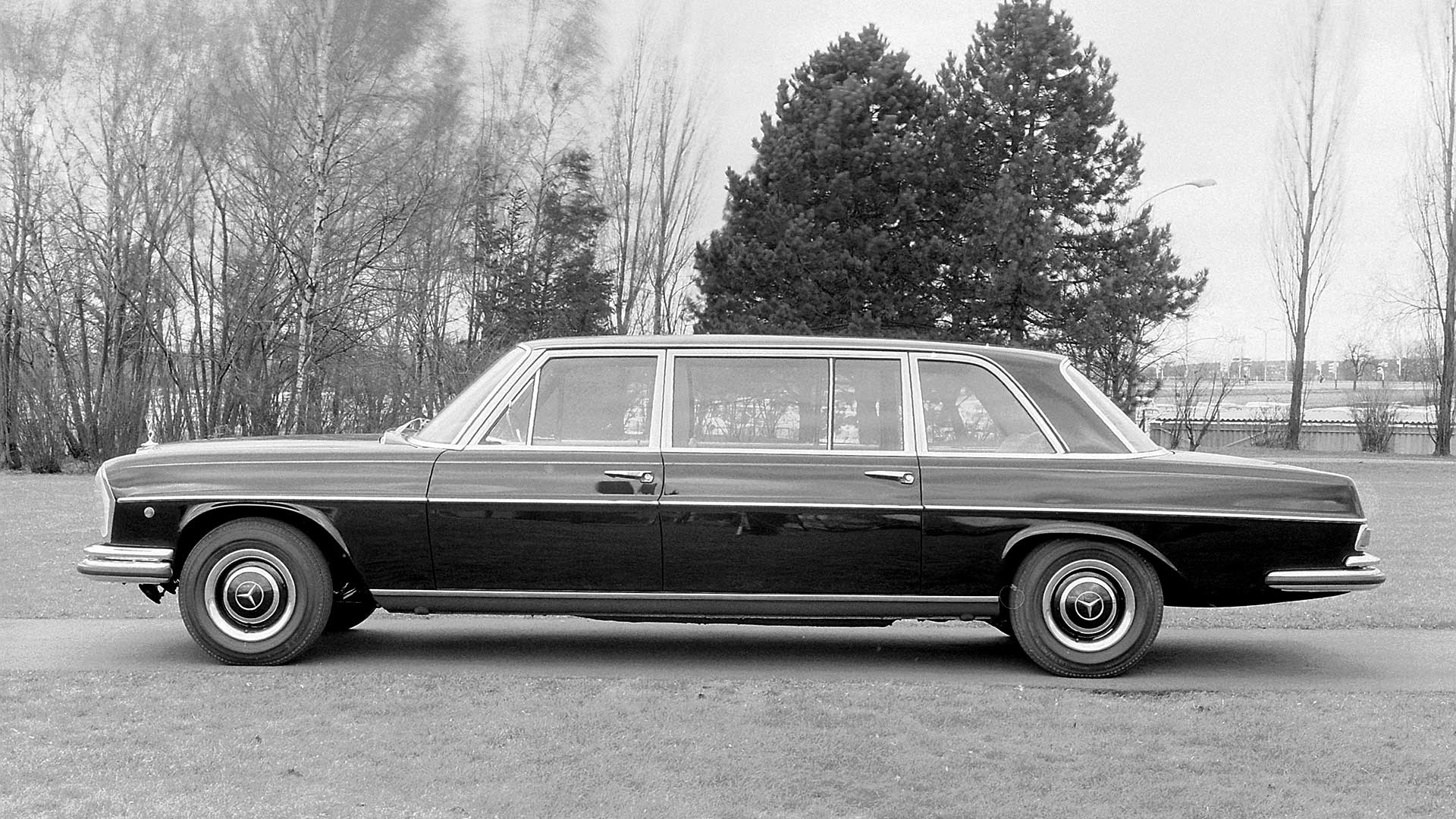 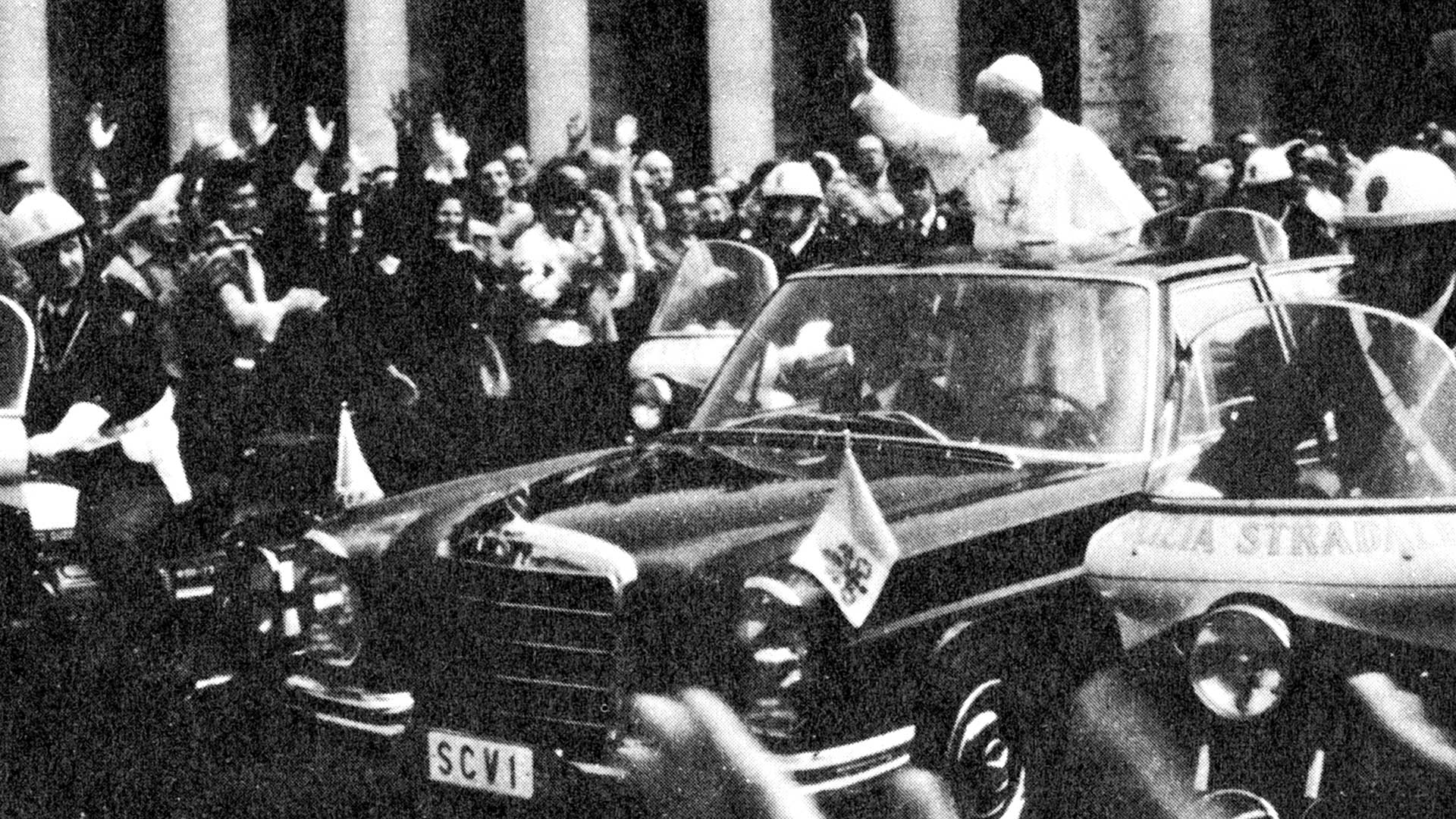 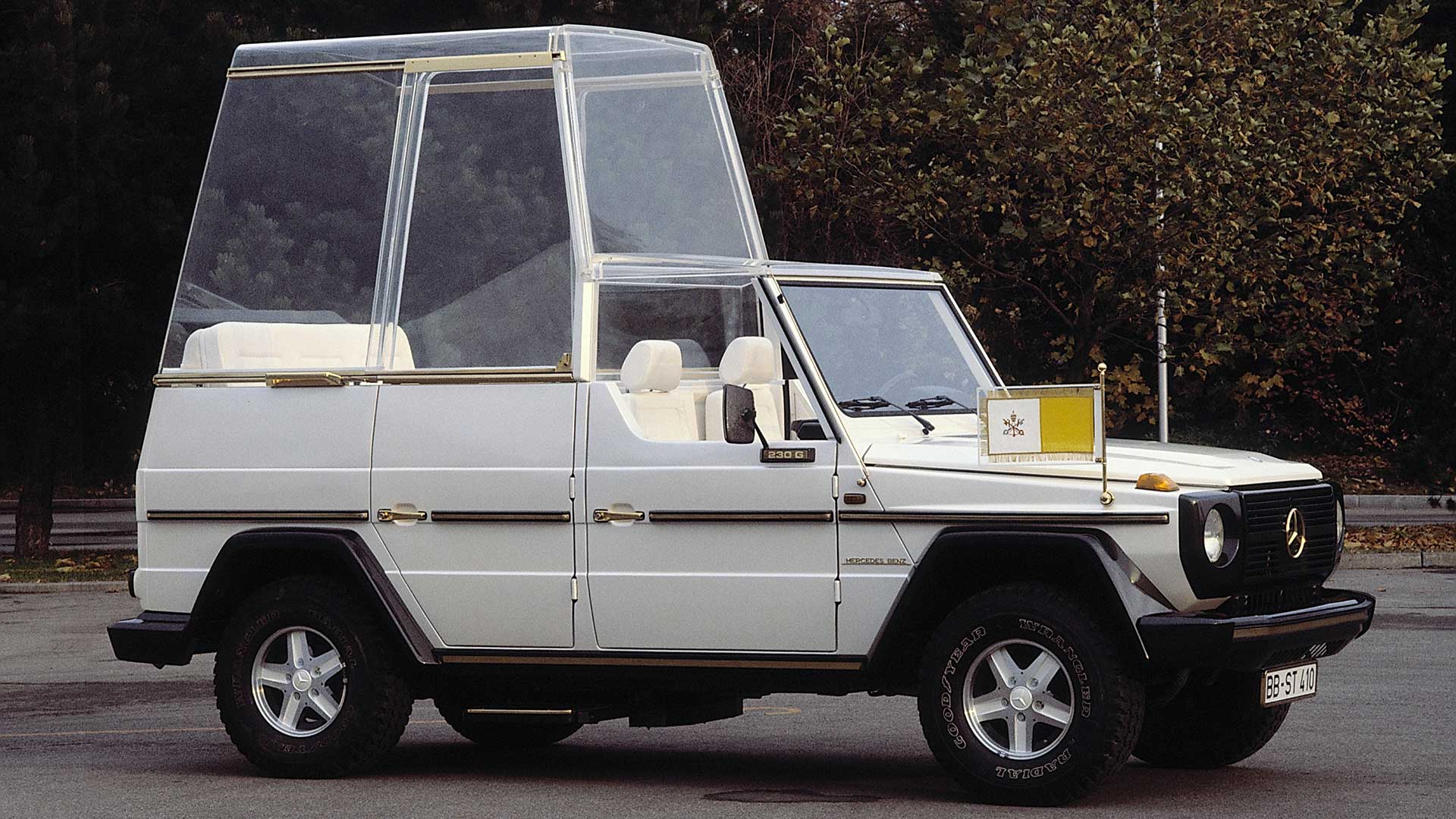 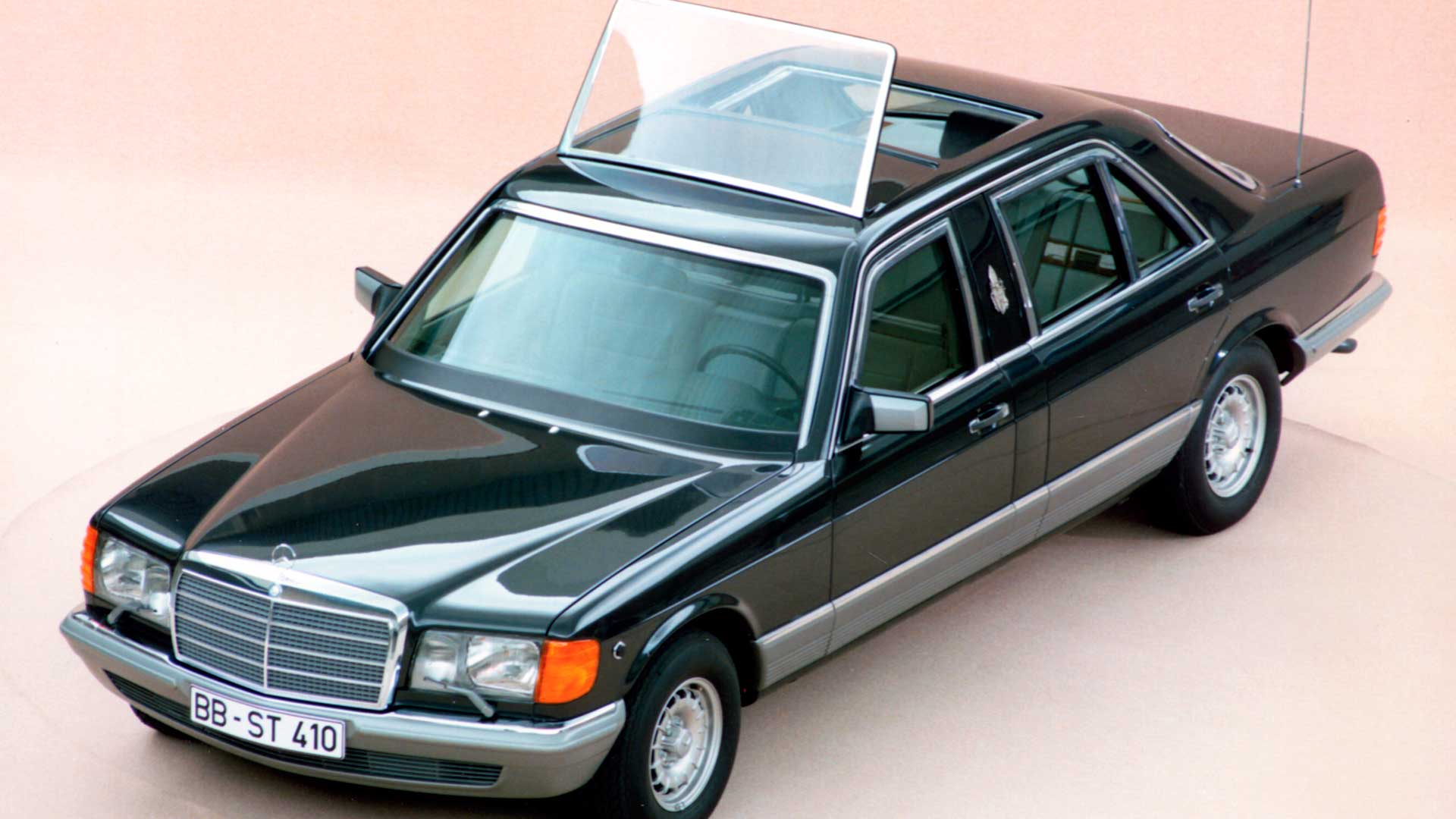 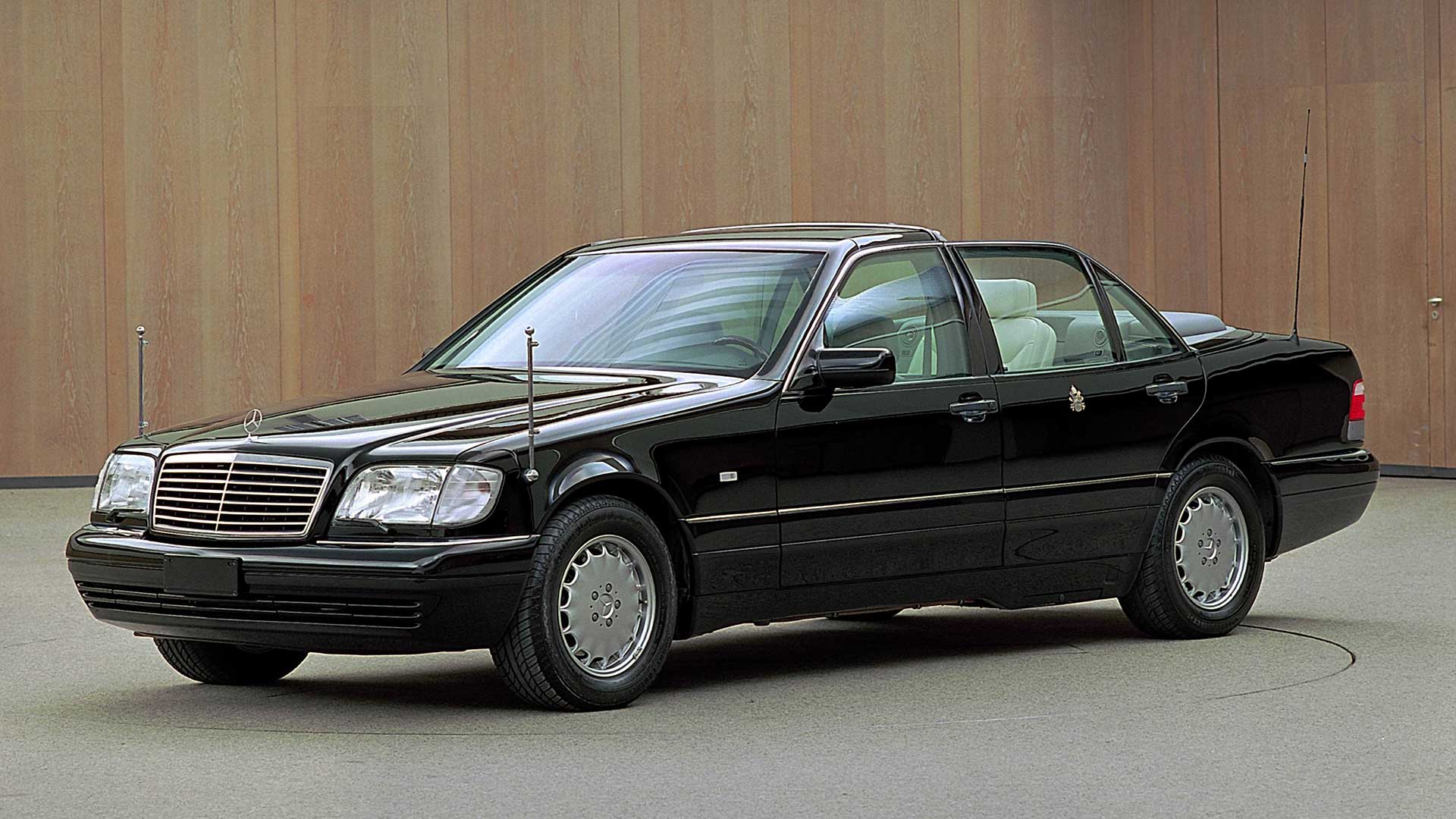 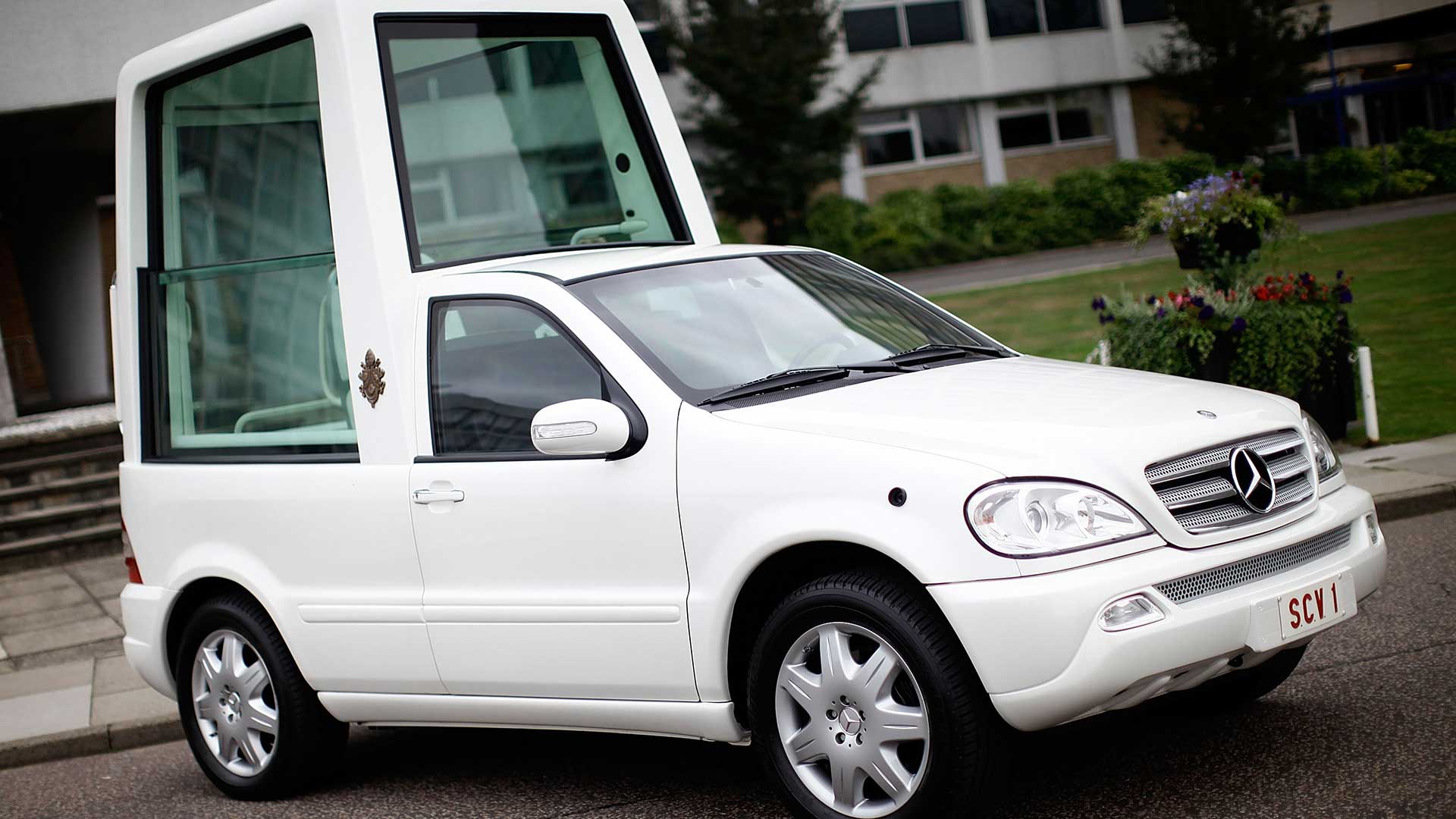 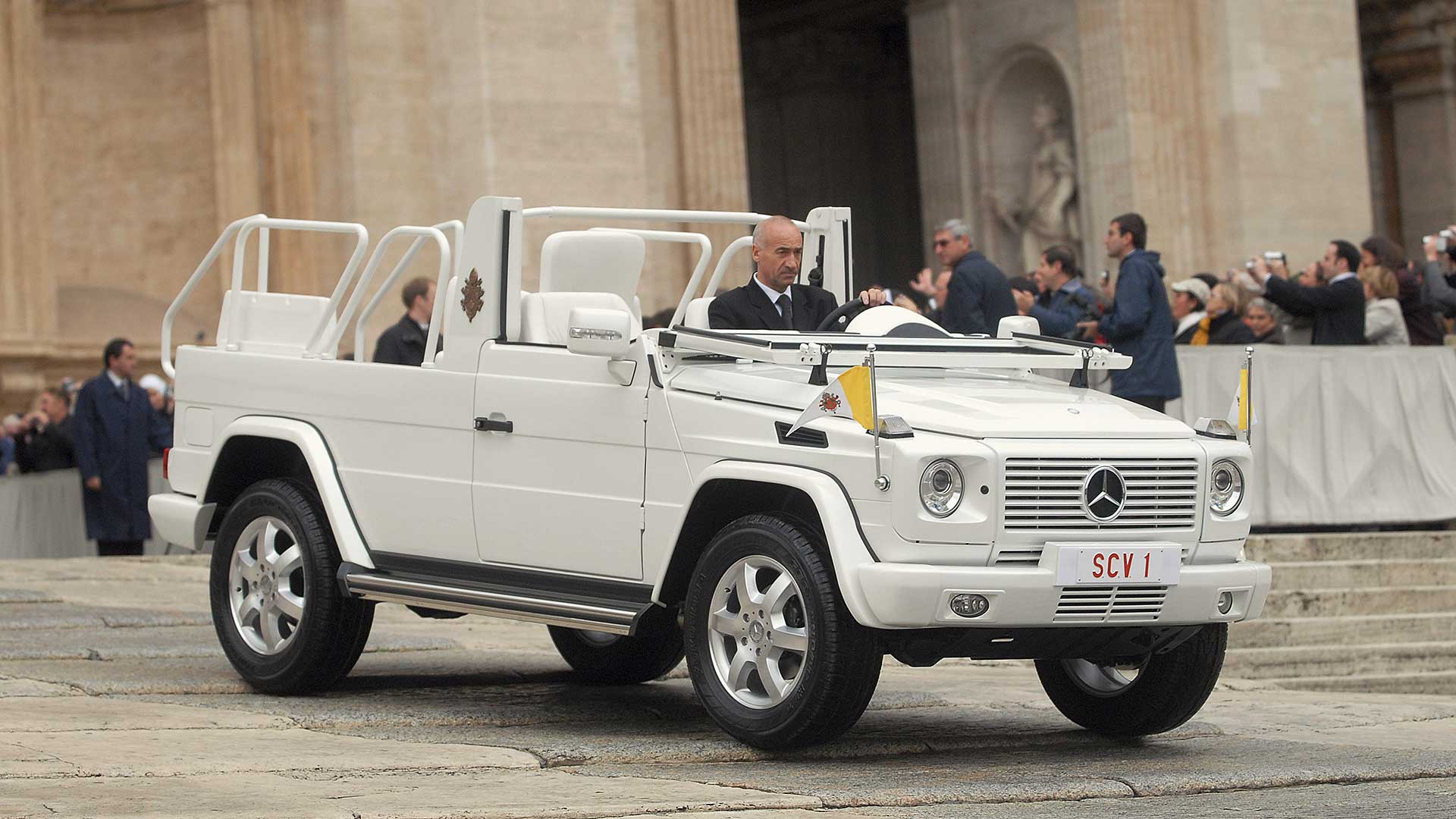 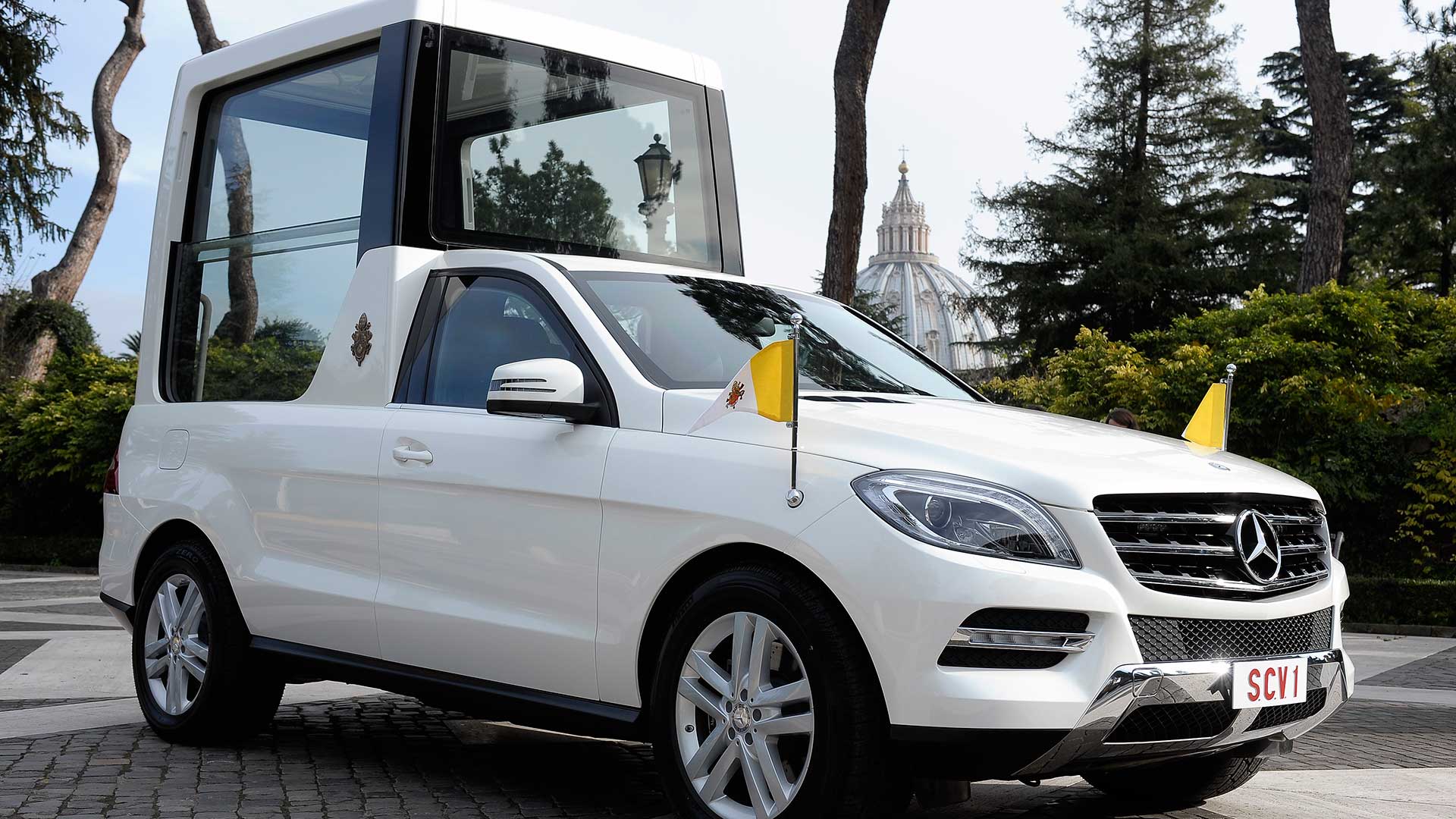